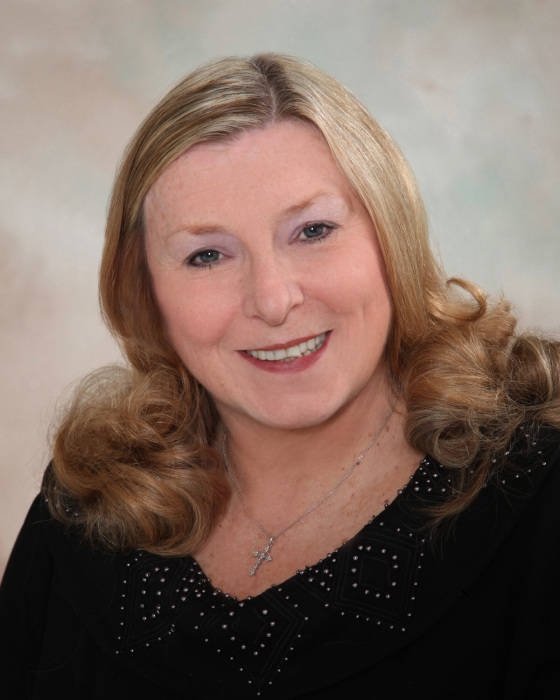 Jessica Elizabeth Morgan (Woody), age 69, of Jacksonville, FL, took her final bow on August 30, 2019 with her family by her side. She was born to parents, Jesse David Woody Sr. and Patricia Elizabeth Woody (Gravely), on January 4, 1950 in Welch, WV. Jessica graduated from Virginia High School in Bristol, VA. She received a Bachelor of Science and a Master of Science in Physical Education with an emphasis in Dance from the University of Tennessee in Knoxville. Jessica was a member of the Sigma Kappa Sorority and later an advisor to the local chapters in Atlanta, GA and Oklahoma City, OK. She also completed post-graduate studies in pursuit of a PhD from the Southern Nazarene University in Oklahoma City. She was awarded three times The Presidential Citation, noting her as an “Outstanding Educator” by the Governor’s School of the Arts in VA.

Jessica married Glenn Alan Morgan in 1975, and they lived together in Atlanta, GA and then Bristol, VA before relocating to Oklahoma City in 1979. Glenn and Jessica relocated to Midlothian, VA in 1983 where they resided until 2016.

Jessica began her business, Jessica Morgan’s School of Dance, by teaching at area daycares and teaching classes using the basement of her church, St. Luke’s United Methodist, in 1986. She started her competition performance group, the “JEMS” in 1989, which eventually developed into the JMSD Company in later years. Jessica’s performing groups received many awards throughout the years at various dance competitions which include Dance Masters of America and Dance Educators of America (DEA). She also served as a national member of both of these organizations as she supported the foundations of dance education and pushed for dance instructors to be certified in dance education. Her studio was recognized as one of the top “50 Studios Making Moves” by Dance Teacher Now Magazine in 2004. Jessica extended her dance talents throughout the years by serving the community through career art days at local schools, directing a liturgical dance group at Woodlake United Methodist Church, student dance performances at local nursing homes as well as the Richmond Christmas Parade, choreographing shows for local schools, judging Richmond’s “Dancing With the Stars” competition, and serving as a judge for DEA regional dance conventions. Jessica founded the Virginia Dance Festival in 1999 as a benefit for the Children's Hospital of Richmond. She has brought over 40+ dance organizations together from the Richmond area to perform, raising over $228,500 over the past twenty years. She eventually hung up her dancing shoes in June of 2016 and moved to FL to be closer with her family.

A memorial service will be held on Saturday, September 28th at 11 am at the Spring Run Presbyterian Church at 6601 Woodlake Village Pkwy, Midlothian, VA 23112.

In lieu of flowers, memorial donations may be made to Community Hospice & Palliative Care Foundation,https://www.communityhospice.com/give/ or to the Children’s Hospital of Richmond at https://give.chfrichmond.org.