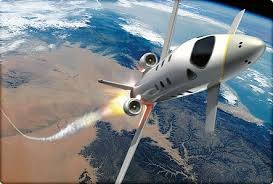 Jesse “Jay” Dare Greenwood passed away December 13, 2020. He was born January 23, 1932 in Jacksonville, Florida and attended local schools before serving four years in the Air Force. Jay attended the University of Florida earning a degree in Mechanical Engineering. Following graduation, he was employed as an Aerospace Engineer at NAS Jax and retired in 1992.

Jay was preceded in death by his parents, Jesse and Camilla Greenwood. He leaves behind to mourn his memory his devoted wife of 66 years, Betsy; a daughter Lee Ann Adkins (Jack); two sons, Jay Greenwood (Cheryl) and Alan Greenwood.

A private family service will be held at a later date.