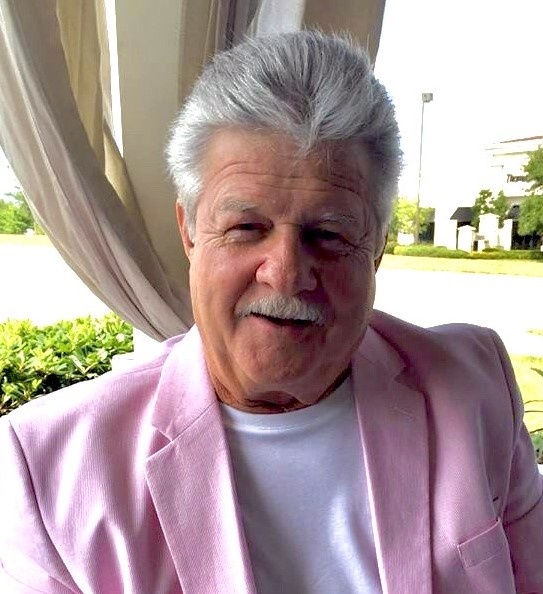 Jerry Allen Rinehart, 74, passed away November 20, 2020.  He was born September 13, 1946 in Fairview, West Virginia. He grew up in St. Marys, West Virginia along with 4 siblings, Albert Wayne, Joe, Tom and Julie.  He was captain of St. Marys High School football team and earned a full scholarship to Marshall University, in Huntington, West Virginia, where he was a 4-year starting offensive and defensive lineman for the “Thundering Herd”.

Mr. Rinehart graduated as a Special Agent from the United States Department of Justice, Federal Bureau of Narcotics and Dangerous Drugs Academy in 1970, now known as the Drug Enforcement Administration (DEA).

As a Special Agent, Mr. Rinehart supervised the investigation, indictment, arrest and first successful extradition (from a foreign country into the U.S.) which resulted in the Federal prosecution of Carlos Enrique Lehder in Jacksonville, FL.  At that time, Carlos Lehder was one of the world’s most significant South American cocaine smugglers and subsequently received a prison sentence of 2 life terms.

From 1980-85, Mr. Rinehart was the Resident Agent in Charge of the Charleston, West Virginia office, supervising and conducting several Title 3 investigations.

From 1985-88 Mr. Rinehart was the Resident Agent in Charge of the Jacksonville, FL office, during the prosecution of Carols Lehder.

In 1988, Mr. Rinehart was transferred to the Intelligence Division in Washington, D.C. where he acquired the Undercover Sensitive Review Office.

In 1990, Mr. Rinehart was assigned as the Assistant Country Attache, in Bogota, Colombia, South America. He was in charge of all law enforcement programs within the U.S. Embassy against the most vicious and dangerous narco drug traffikers in the world. During Mr. Rinehart’s tenure in South America, the infamous head of the Medellin Cartel, PABLO ESCOBAR, escaped from the prison, Envigado.  Mr. Rinehart was in charge of one of the most massive man-hunts in the world.  With the cooperation of the Colombian national police, and countless hours of surveillance, the reign of terror ended on December 2, 1993 with the assassination of Pablo Escobar.

In 1996, Mr. Rinehart retuned to the United States and resumed his position as Resident Agent in Charge of the Jacksonville, FL office and then retired from the DEA on January 3, 1998.

Mr. Rinehart then went on to open a private security investigative company, Rinehart & Associates, in which he worked for a major international oil/gas company for the last 22 years.

Due to the COVID-19 pandemic, a Celebration of Life service will be delayed. The service will be held in Jacksonville, FL after the first of the year. Subsequent notification will be posted when a date and plans have been determined.

Should friends desire, a donation to Dreams Come True in memory of Jerry Rinehart to honor Tanner Michael Parker, can be made to: www.dreamscometrue.org or by sending a check to: Dreams Come True, 6803 Southpoint Pkwy., Jacksonville, FL 32216.