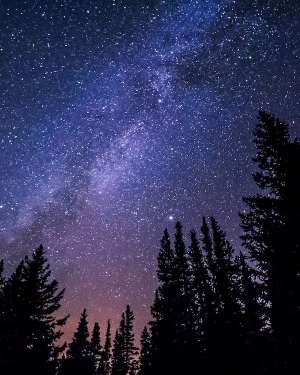 Jerome Miller Federspiel, 92 years of age, passed away peacefully in hospice care in Ponte Vedra Beach, FL on Tuesday, January 19, 2021. Jerry was born on March 31, 1928 in Indiana where he grew up. Jerry married Lois Ann Hipskind in 1952, and they had 6 children.

After 7 transfers in the northern U.S., courtesy of Royal Typewriters (Litton Industries), they moved south to Atlanta, GA in 1971. Jerry and Lois were divorced in 1985 and Jerry had retired to Fripp Island, SC in 1983. Jerry loved the beach and golfing in the southern sun.

The family would like to thank the caring nursing staff of Vicars Landing in Ponte Vedra Beach, FL for their service throughout the past few years. A memorial service will take place sometime next summer.