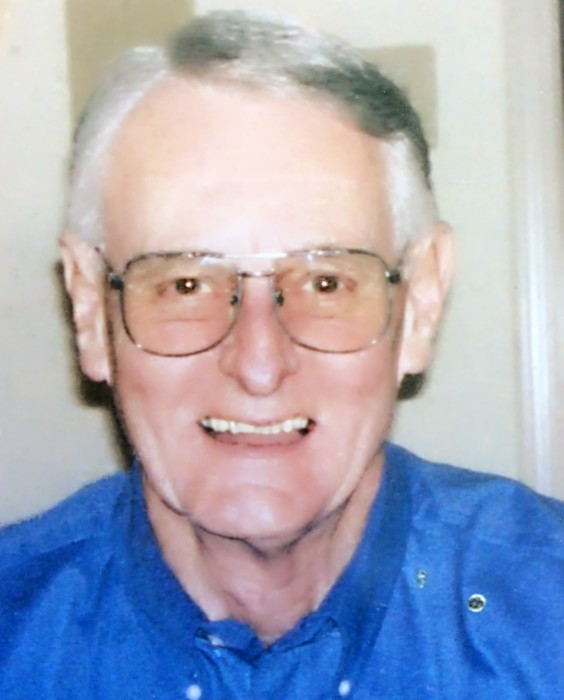 Jere E. Wiseman born on March 15, 1930 in Osceola, Ark., died September 16, 2018 in Ponte Vedra Beach. He was the only child of Edward J. Wiseman and Lula Hall Wiseman. He graduated from Osceola High School in 1948, then attended Vanderbilt University, where he played football and basketball. In 1950, he left college to pursue a career in baseball, playing in the minor leagues for the St. Louis Browns.

When the Korean War started, he enlisted in the Navy and was stationed in Pensacola, where he met his first wife, Gloria Wright. While in the Navy, Jere served on the USS Midway and USS Monterey, but he liked to note, “the most dangerous thing I saw was a hard, high inside fastball”, since the Navy utilized his baseball talents as he toured the Nations Naval bases playing baseball.

After an honorable discharge, Jere began his working life in Houston as a cotton broker for Anderson Clayton. After completing college at the University of Houston, he was transferred to Memphis, where he was promoted to open a large soybean mill in Osceola. While in Osceola, Jere was president of the Rotary Club, served on the School Board and was described by the Osceola paper as a “happy fella, full of friendship and good fellowship”.

After 10 years in Osceola heading the soybean mill, Jere was promoted to trading futures on the Chicago Board of Trade. In 1979, his first wife, Gloria died.

In 1981, Jere remarried Lela Abercrombie McMahan. After retirement from the Board of Trade, Jere and Lela moved back to Memphis where they were active in the Germantown Country Club and the lives of their step children and grandchildren.

His life in retirement was dedicated to service. He became the constant companion of Lela and in 2010 they relocated to Ponte Vedra. In their golden years, they endured and conquered with grace, total knee replacements, heart bypass surgery, breast cancer, dementia, hearing loss and through it all they were constant best friends. Lela died September 1, 2018 and Jere dealt with her death with grace and dignity. He attended her funeral service and a few hours later peacefully died in his sleep.

Now they have been reunited as they continue to enjoy jeopardy and the new season of the “Big Bang Theory”.

Using Southern phrases like “fella”, “buddy” and “pal”, Jere’s optimism, friendship and fellowship will be missed by his Ponte Vedra family,

The family would like to thank the kind people at Ashford Court and the compassionate nurses at Community Hospice, for their passionate care and assistance to Jere.

A private celebration will be held at Out Lady Star of the Sea with Fr. Larkin as celebrant. In lieu of flowers, contributions may be made in his name to St Jude’s Children’s Research Hospital.