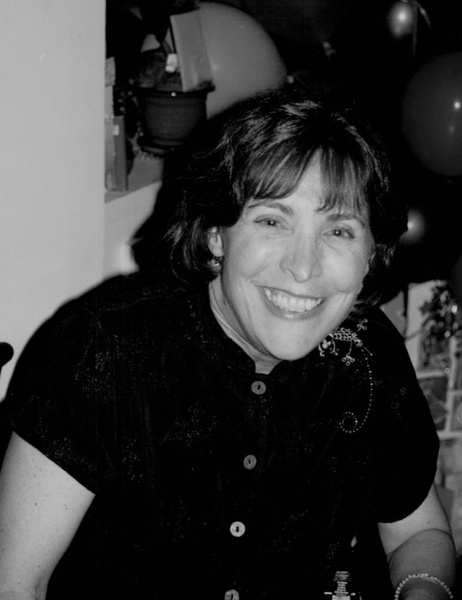 Janis Nusbaum Hollenback, aged 70, passed away on September 21st, 2021, after a long and courageous battle with Multiple Sclerosis.

Janis was born in Norfolk, Virginia as the youngest daughter to Joseph and Joan Nusbaum. She enjoyed her childhood in Virginia with her sisters Nancy Albinder and Carol Jo Bays, taking up equestrian riding and attending Camp Strawderman. She earned her Bachelors from Western Kentucky University and a Masters in Speech Pathology at Old Dominion University. Janis moved to Jacksonville, Florida in 1983 and continued her career as a Speech Language Pathologist at Memorial (now Brooks) Rehabilitation Hospital. Her selfless work rehabilitating those with traumatic brain injuries continued throughout her battle with MS.

Despite the impact that Multiple Sclerosis had on her life, Janis never lost her disposition towards generosity and selflessness. Janis was always quick to smile and laugh, and touched many lives with her passion for life and happiness. Janis’ strength was displayed in her determined positivity and focus on happiness despite the conditions of her illness. Her memory will be cherished by her loved ones and all those she came into contact with.