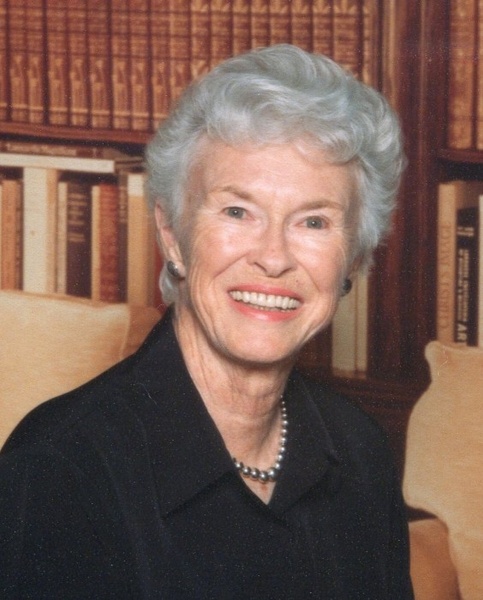 Janet E. Peeler, age 95, of Atlantic Beach, FL, died March 17, 2019. She was a native of Buffalo, NY, daughter of William Serrill Eagle, Jr. and Helen Kimball Eagle. She resided at Fleet Landing Retirement Center since moving from Hilton Head Island, SC in 1992. Prior residences include: Ithaca, NY; Appleton, WI; Fort Worth, TX; Mount Prospect, IL; and Northbrook, IL. She graduated from Cornell University and was a member of  Palms Presbyterian Church of Jacksonville Beach, FL. She was a former member of Selva Marina Country Club of Atlantic Beach, FL.

A private memorial service will be held. For those who wish, memorial donations may be made to the Fleet Landing Endowment Fund at 1 Fleet Landing Blvd., Atlantic Beach, FL 32233 or to a charity of their interest.