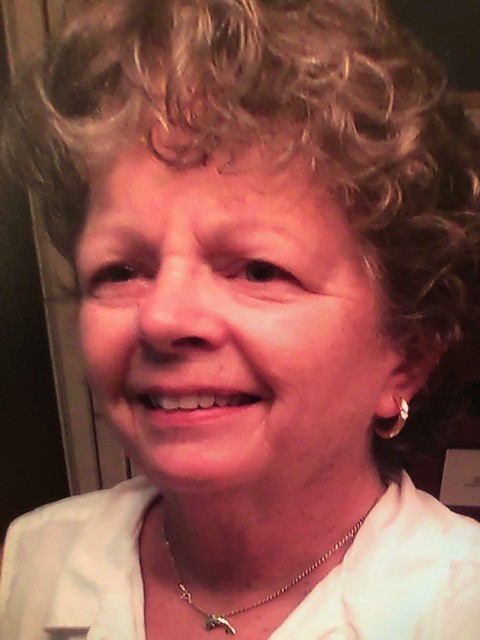 Janet Broker Anderson 62, of Bonita Springs, FL, formerly of the Pocono Mountains, PA, passed away on Saturday, June 20, 2020, in Jacksonville, FL, with her sister, Pat Farnsworth, by her side. Janet’s parents, Alvirda and Frank Broker, and her sister, Frances Singer, predeceased her. Her sister, Kathy Shaffer, spent the last four Pennsylvania winters with Janet as a seasonal resident in Naples, FL.

Janet started her career as the Dining Service Manager at Bentley Village, a senior living community in Naples, FL, where she worked for twenty plus years.  She had met Mark Anderson in PA. He relocated to Bonita Springs, FL and they were married on August 3, 2008.  Continuing her career, Janet became the Food and Beverage Director at Tuscany Villa of Naples, FL, an assisted living community, were she worked for over ten years.  She lived a loving and productive life in Bonita Springs, FL. Though she worked hard, she lived to bake, to garden, to bowl and enjoyed casinos.

A loving wife, care giver, sister, aunt, and great friend, Janet loved everyone. She lived a good full life, while having some great times and wild adventures. Over the years, she became the “rock” the family gathered around in S.W. Florida, where she was the person you would go to for help. No matter what your problem or issue, she would never judge.

Janet will be laid to rest at St. Agnes Catholic Church, Naples, FL at a future date.