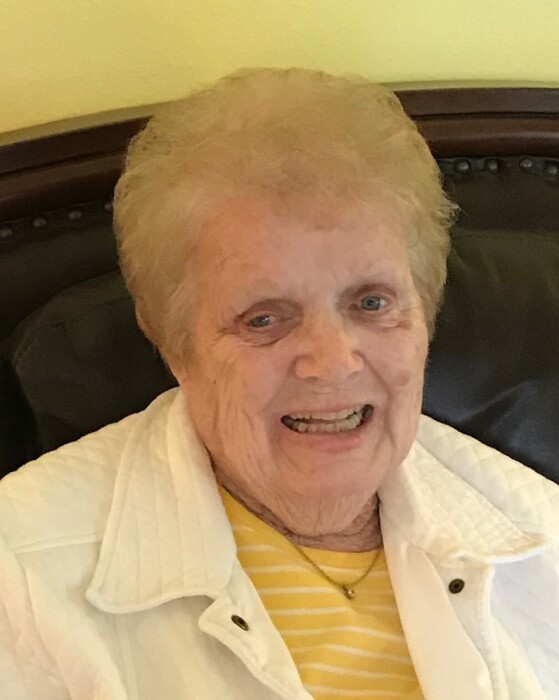 Jane Reidy Mackey, 87, passed away peacefully on December 25, 2020. She was born on January 8, 1933 in Worcester, MA. Jane attended Boston University and Memorial Hospital School of Nursing.  She was a nurse at Memorial Hospital and the Boston VA Hospital.  Jane married Dr. Edmund A. Mackey, and they moved to Hollywood, FL in 1961 to raise their family.

She was predeceased by her loving husband, Edmund, brother, William Reidy, and sister, Ann Morrissey.

A Mass of Christian Burial will be celebrated at 11 am on Friday, January 8th, at Holy Family Catholic Church with Reverend David Keegan as Celebrant.