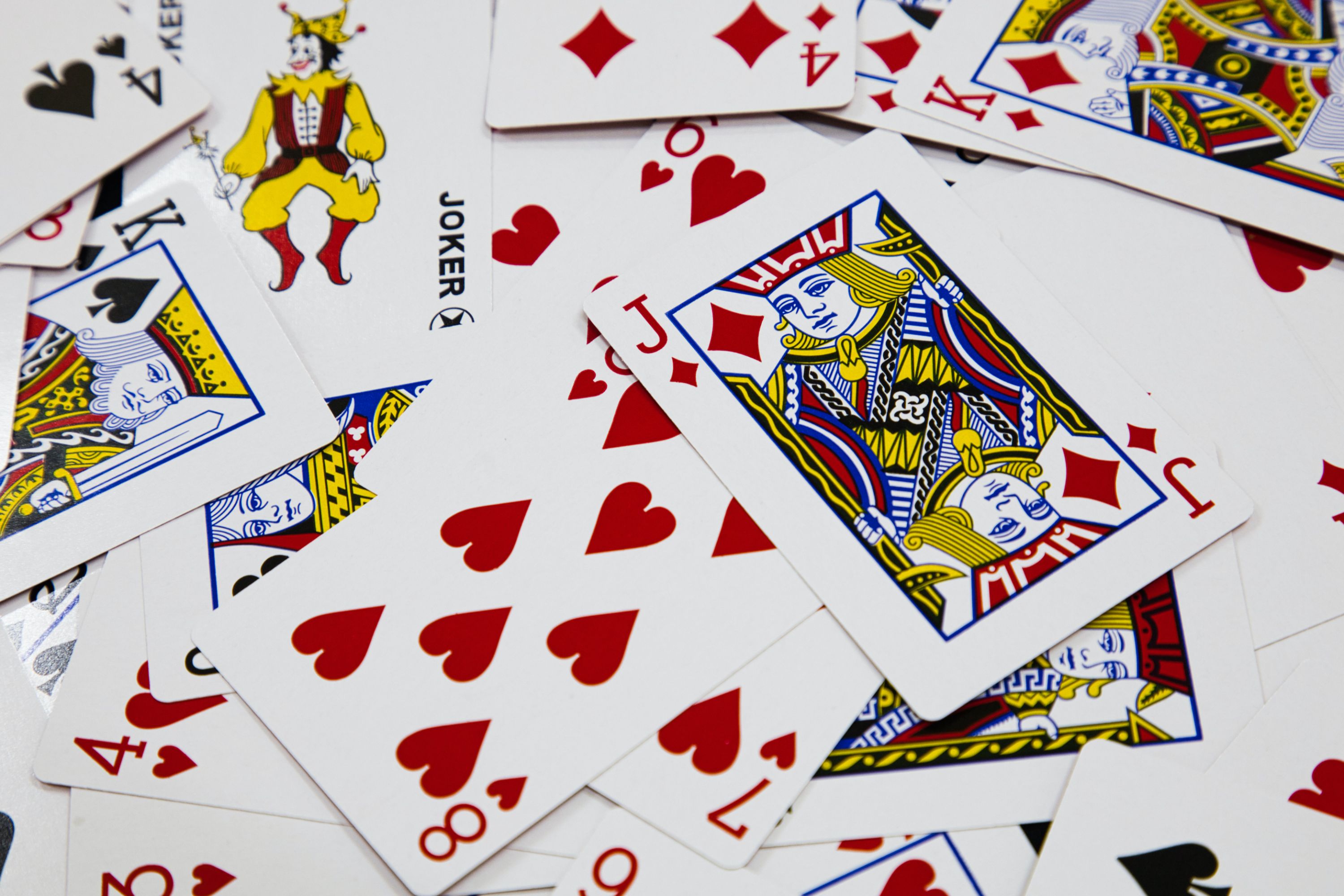 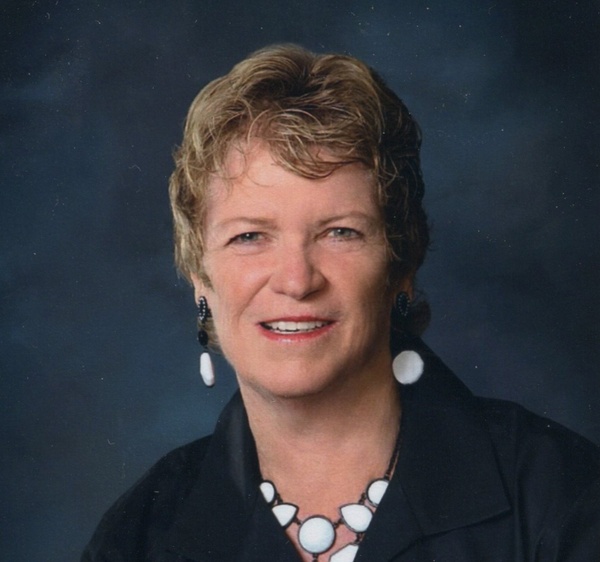 Jane, a long time resident of Ponte Vedra Beach, FL, passed away in her home on Friday, June 17, 2022. Jane left this earth as she lived her life, surrounded by family, loved by friends.

Jane and Mike lived a full life, beginning as a very young couple facing one adventure after another. Their first two years of marriage were spent in the United States Army, stationed at Fort Hamilton, New York, New York. Jane acquired two life long loves while in New York; her daughter, Jennifer, and a wonderful appreciation of Broadway. Next, Jane and Mike spent two years in Hutchinson, Kansas where Mike began his career in sales and marketing with Procter and Gamble. A promotion brought them to Jacksonville, Florida where their son, Jeffery, was born. After leaving Procter and Gamble to become a partner in Acosta Sales and Marketing, Jane and Mike moved to Ponte Vedra Beach to Jane's beloved home in 1988. Twenty years ago, Jane and Mike bought a home in Burlingame, North Carolina where they spent six months a year. She loved her life in the mountains and had many friends in Burlingame.

Jane was beautiful, talented, and athletic. Her tennis game was remarkable and very frustrating for her opponents. For many years she was both a team captain and the captain of the Jacksonville city wide league. She also enjoyed carpentry, pottery, reading, cooking, golfing, watching old movies, bridge and gambling. She always had a big smile whenever playing blackjack or playing 27 red on a roulette table, especially if her family was around her.

Her love of travel has been life long and an inspiration for her family and friends. Jane's travels varied from business trips with Mike, personal trips with her family and friends, and Jacksonville Art Museum trips that she organized and led. To name a few of her travels, she visited China, Japan, Africa, Greece, Egypt, Europe, Iceland, Russia, Indonesia, Australia , New Zealand, Canada, and all 50 US states. Jane counted herself blessed to spend three summers in Ireland. The Dingle Peninsula was one of her favorite places to be.

Jane and Mike's greatest love and greatest blessing has been their two children and five grandchildren. Daughter, Jennifer Keohane Singleton Helsel [Bruce Helsel], her sons, Christopher Michael Singleton and Nicholas Parker Singleton. Son, Jeffery Parker Keohane [Monica Morris Keohane], their children Kendall Louise Keohane, Shannon Belle Keohane, and Donovan Finn Keohane. Jane is survived by her brother, Christopher McKenna, by her sisters in law, brothers in law, by numerous nieces and nephews, and by her dog, Shanahan, who she adored.

A Mass of Christian Burial will be celebrated at 2:00 p.m., Thursday, June 23, in Our Lady Star of the Sea, Ponte Vedra Beach, FL., Reverend Eric Stelzer presiding. There will be a reception immediately to follow at Jennifer and Bruce's home.