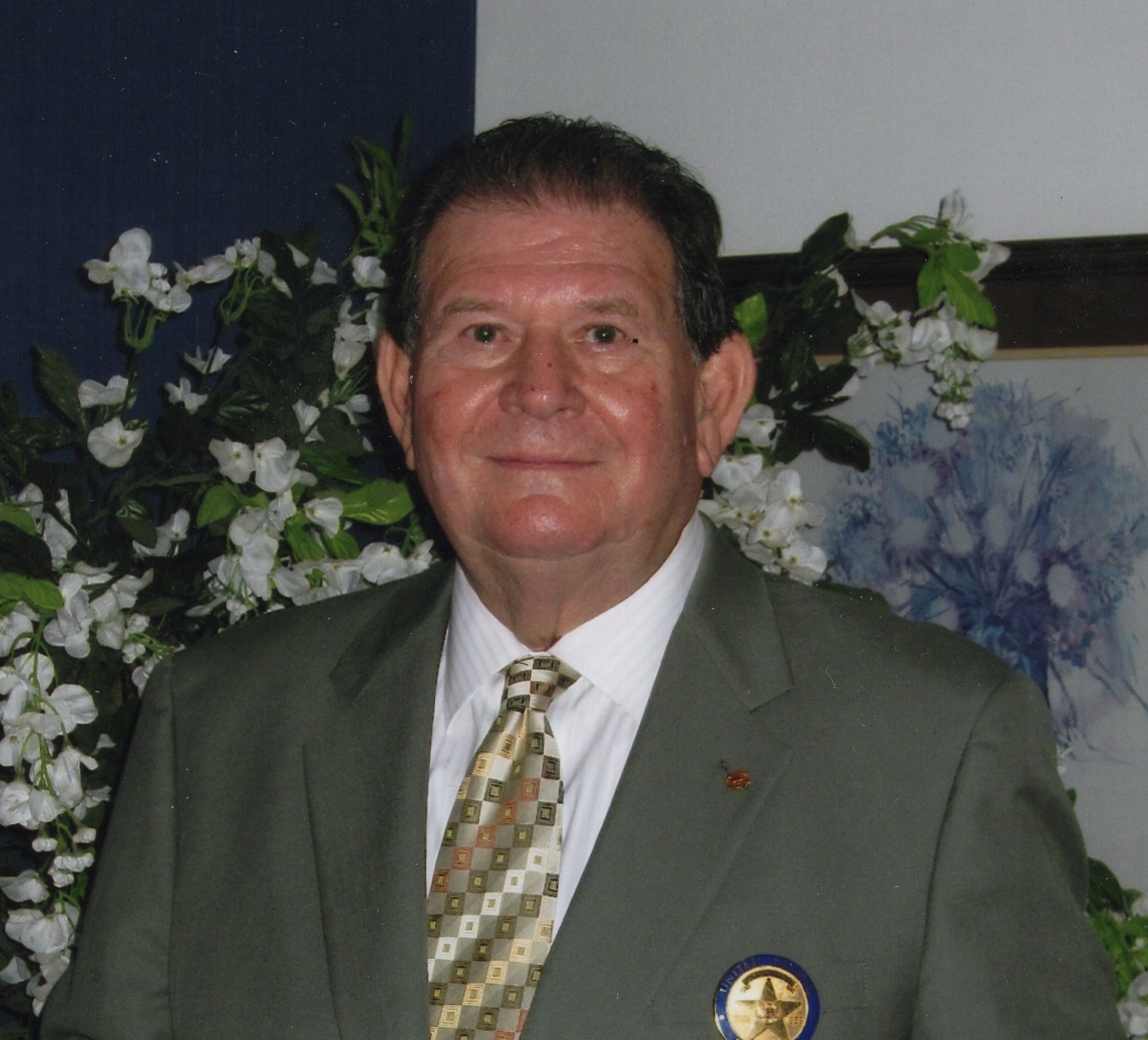 James Edward O’Toole passed away July 15, 2022, at the age of 83.  He was born July 27, 1938, in Pocomoke City, Maryland.  He grew up on his grandparent’s farm in Miona, Maryland eventually making his home in Ponte Vedra Beach, Florida.

Jim proudly served our country as a Military Police Officer in the Armed Forces.  He was appointed to the United States Marshal Service in 1964 and retired after serving 27 years.  He held positions as Chief of Court Security Division,  Chief Administrator for the Witness Security Division, Chief of Prisoner Support, as well as an Internal Affairs Investigator.  Jim provided security for the swearing in of Justice Sandra Day O’Connor and was responsible for Court and Witness Security for the John Hinckley , Jr. trial,

Jim also helped those in need.  He donated food every month to the homeless shelter, and gave to children’s programs that provided food and clothing for them plus many other charities.

Jim is survived by his loving children, Terri (Roger), Scott (Marcia), Nicole (Frank), seven grandchildren, and six great grand children.  He was predeceased by the love of his life, his soul mate, Joan Anne.

There will be a private celebration of life with family at a later date.