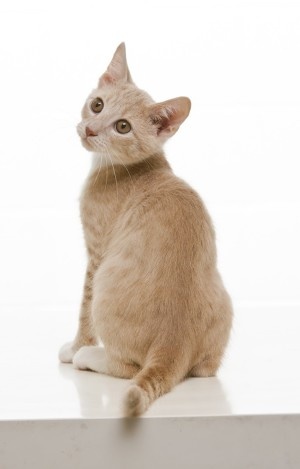 James McCormick, 81, passed away July 14, 2019.  He was born in Cleveland, OH on January 23, 1938 and grew up in Colorado Springs, CO.  He graduated from St Mary’s High School in Colorado Springs and received his B.S. in accounting from Regis University in Denver, CO.  He moved to the beaches area in 1998.

Jim proudly served our country in the U.S. Navy.  He served on the aircraft carrier USS Shangri La out of Mayport Naval base and was in Guantanamo Bay during the Cuban Missile crises.  He was a CPA and worked for what is now Ernest & Young.  He also was a corporate accountant for GATX Corporation in Chicago, IL.  After his move to Florida he worked and volunteered for The Hubbard House Domestic Violence Shelter.  He also volunteered for Friends of Jacksonville Animals (FOJA) as their financial advisor.

A Memorial Service will be held on Saturday, August 3, 2019 at 11:00 am in the Chapel of Quinn-Shalz Funeral Home, 3600 Third Street South, Jacksonville Beach, FL.