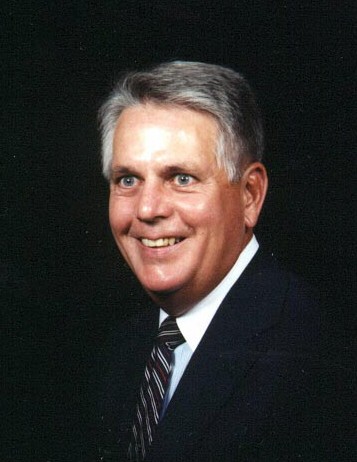 Raised on a farm in Greenville, AL, he graduated high school from Marion Military Institute then attended the US Naval Academy (Class of 1948 B).  His 34-year Navy career was a captivating adventure.  He became an active participant in some of the most significant events in our nation’s history:  World War II, Korean War, The Cold War, 1958 Lebanon Crisis, Vietnam, the 1962 Cuban Missile Crisis.

His first assignment out of the Academy, as an Ensign, was pushing Plebes and teaching Physics.  It is therefore fitting that his last tour of duty, as a Captain, was back where he started – at the Academy.  He returned to head two academic divisions:  Director Command and Management Division, Director US and International Studies Division.

Married to the “love of his life”, Jim and Julie retired July 1978 to Ponte Vedra Beach, Florida.  Jim leveraged his teaching and School Administration skills becoming the Director of the Jacksonville Job Corps Center.

Predeceased by only 39 days by his wife, Julie, Jim is survived by his sons, James McDuffie Brunson of Virginia and Ronald Burke Brunson of North Carolina, eight grandchildren, and six great grandsons.

COVID has played havoc with 2020 and has delayed this obituary.  Jim and Julie will be interred in the Columbarium at Palms Presbyterian Church in Ponte Vedra Beach, Florida.  A virtual memorial service for both Jim and Julie will be scheduled.  The family requests that consideration be given to donations to Palms Presbyterian Church, Hospice, or a charity of your choice.