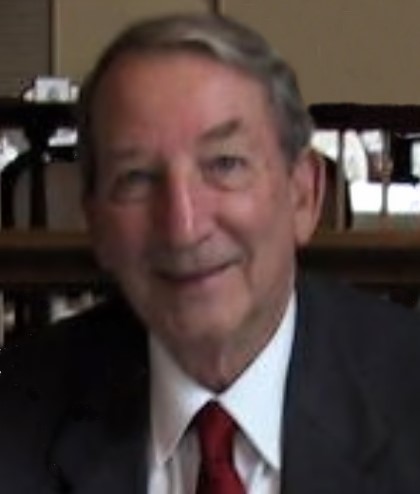 James Richard Bielmyer passed away peacefully, on October 1, 2018 at the McGraw Hospice Center for Caring in Jacksonville, FL. Jim was born in Lancaster, PA; the son of the late Henry Francis Bielmyer and Caroline Wile Bielmyer. He was a very kind and gentle soul with a loving and generous heart and was always giving to others. After graduation from Lancaster Catholic High School, Jim proudly joined the United States Air Force to serve his country during the Korean Conflict as part of the Fifth Air Force, stationed in Chun Chen, Korea. Jim was honorably discharged at Donaldson AFB, Greenville, SC in July, 1956.  Shortly thereafter Jim joined J.E. Sirrine and Company as a draftsman/engineer.  Not long after that he met the love of his life who would remain his partner for over 60 years.

A private service will be held in Jim's honor on October 8, 2018 at the Jacksonville National Cemetery.   In lieu of flowers the family ask that donations be made to the McGraw Hospice Center for Caring in Jacksonville Florida.