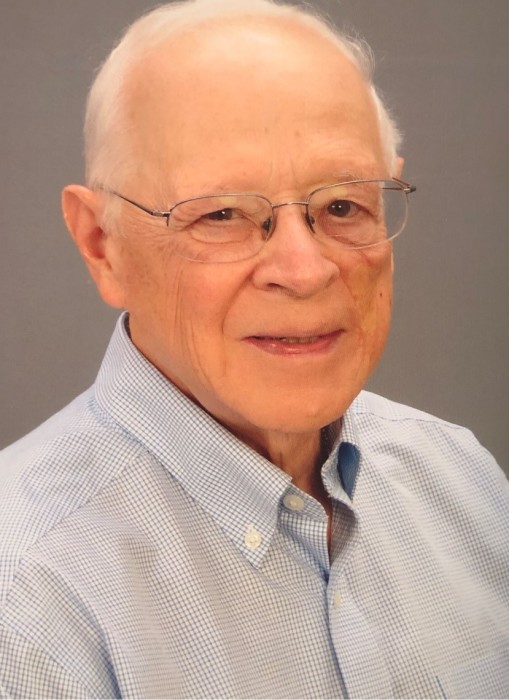 While there are not enough kind words to describe him, he was the most loving, loyal, dignified, giving, and selfless man of greatest integrity. He inspired, led and supported his entire family.  His loving smile, thumbs up, and impish wink will remain within our hearts.

Tom is survived by his loving wife of 51 years, Kay, his son Tom Jr, daughter-in-law Tina-Marie, and his daughter Susan Puls, son-in-law Keith Puls, and granddaughters Christine and Faith Puls.

Retired Judge Zolezzi graduated in 1962 from Georgetown University and in 1965 from St. John’s Law School. He served in the US Air Force in the Judge Advocate General’s Corps during the Vietnam War where he met his adoring bride.  He worked as an Assistant Attorney General for New York State from 1969-1977 and as Special Council and later Deputy Executive Director for the New York State Board of Elections from 1977-1996.  He was appointed as a Federal Administrative Law Judge in 1996 and served until his retirement in 2007.

Tom was very involved in his family and community.  He was very active in his children’s and grandchildren’s lives chaperoning Girl Scout and Boy Scout events, attending dance recitals and sporting events, and coaching little league and junior rifle team among many other activities. He loved to camp with his family and spent many hours hiking, paddling a canoe, and reading by the lakeside. He loved to play bridge, pistol shoot, play pool, bowl, and attend Bible study.  He held many leadership positions for various organizations over his lifetime, the most recent of which was as President of the Vicar’s Landing Members’ Association.  Tom and Kay were often seen working together to support each other’s interests and passions in the communities in which they lived.

Tom loved his faith and his family. He was a member of Our Lady Star of the Sea since relocating to Florida in 2014.  Previously, he was very active in Saint Margaret Mary’s Catholic Church in Albany, NY where he served as a lector, Eucharistic minister, CCD teacher, Parish Treasurer, and member of the Parish Council. Both Tom and Kay were very involved in Bible study groups and CRHP within the OLSS Parish.

He will be deeply missed by his family and friends.  The entire family cannot thank the numerous friends enough who have supported Tom in his final months.

Visitation will be held at Quinn-Shalz Funeral Home located at 3600 Third Street South, Jacksonville Beach between the hours of 5:00 p.m. to 7:00 pm., Tuesday, November 26, 2019.   A Requiem Mass will be celebrated on Wednesday at 11:00 a.m., at Our Lady Star of the Sea Catholic Church, Ponte Vedra Beach, with Rev. Francesco Iacona as Celebrant and Deacon Dan Scrone as Con Celebrant. Burial will follow at the Jacksonville National Cemetery at 2:00 p.m.