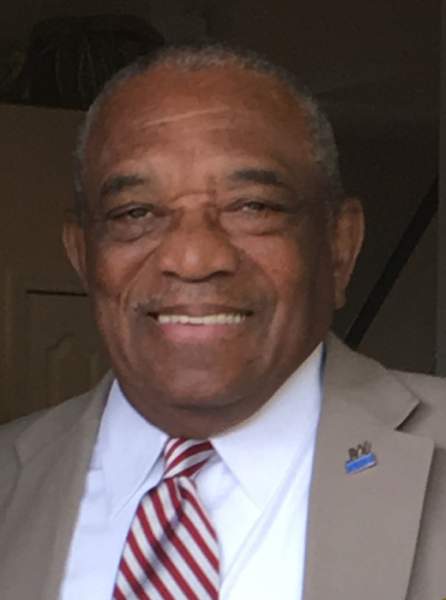 He is the son of the late Herbert Sr. and Louise Harris, devoted husband to Mary O. Harris, loving father to Gregory H. Harris Sr.; Reginald J. Harris Sr.; Patricia Harris Domino; Deborah Henson and Henrietta “Retta” Rogers (Fred), grandfather to six grandsons, three granddaughters; great  grandfather to four great-grandsons, four great-granddaughters, and a teacher and mentor to a host of brothers, sisters, cousins, nieces, nephews, in laws, many family and friends, for which he greatly loved all.

Herbert was baptized Jehovah's Witness June 13, 1992, while attending the Lake Forrest congregation. In 2005 he moved to Jacksonville, Florida where he was a dedicated Service Overseer and beloved elder at the Jacksonville Beach congregation. His greatest joy was visiting and ministering to the sick and confined. His legacy will live on in the hearts, minds, and souls of everyone touched by his light “which is his smile”.  His life verse is Jeremiah 31:3 “From far away Jehovah himself appeared to me, [saying:] “And with a love to time indefinite I have loved you. That is why I have drawn you with loving-kindness.”

He retired from the U.S. Army as a 1st Sergeant in 1988 after 28 years of service and he worked at the U.S. Postal Services for more than 12 years.