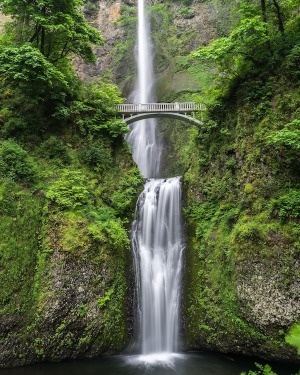 On the afternoon of November 27,2019, Helene Coury Gorab joined the Lord at the age of 83.

Helene was born in Wilkes Barre, Pennsylvania on September 1, 1936 to Albert and Arlene Coury. She was the eldest of three, later joined by Elizabeth (Coury) Albinger, and Jacqueline (Coury) Kerlish.

She received her Nursing degree from Wilkes College, and served as a successful labor and delivery Registered Nurse for many years.

Bob and Helene loved to travel, and for a time lived in New Jersey, Beirut, Lebanon; Athens, Greece; London, England; and Columbus, Ohio before retiring to Ponte Vedra Beach, Florida.

Helene not only loved her life and family, but also helping others. She served as President of the Ponte Vedra Club Woman's Golf Association, volunteered at Baptist Beaches Hospital and Christ Episcopal Church, and joyfully swung a hammer for Habitat for Humanity.

Her hobbies included golf, skiing, travel with her family and husband, and she attended numerous cooking schools in Italy over the years. She was a very accomplished home cook, and her culinary skills brought great joy to all who were fortunate enough to experience them personally. She had boundless love and tenderness for her extended family and friends.

Helene is preceded in death by her parents, Albert and Arlene Coury. She is survived by her husband Bob, her two sisters, her two sons, and her five grandchildren.

Donations may be made in her name to the Christ Episcopal Church Scholarship Fund at 400 San Juan Drive, Ponte Vedra Beach, Florida 32082.