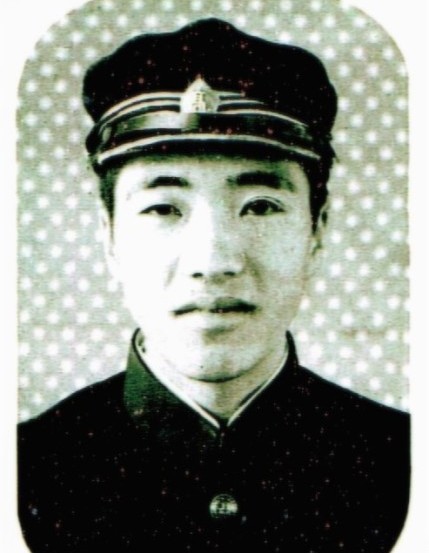 Harukazu Kouri passed away at home on Good Friday, April 10, 2020 after a short illness. Kouri was born on January 10, 1948 in Okinawa, Japan. He grew up on Kouri Island and in Ishikawa City. Upon being accepted to university, Kouri moved to Tokyo, where he majored in French literature. After hearing the Chicago Seven on a world speaking tour, he turned on, tuned in and dropped out, joining the anti-war movement of the 1960s. He then embarked on his own world tour, visiting and living in the Far East, the Middle East, Europe and finally the United States, where he has lived since 1979.

Kouri was a writer, chef, fisherman, gardener, and healer. Every joke he told was hilarious.

Rather than flowers that fade, you may make donations in his memory to Community Hospice and Palliative Care, 4266 Sunbeam Rd, Jacksonville, FL 32257 or to Words of Peace International, 4607 Lakeview Canyon Rd #570, Westlake Village, CA 91361.

Let us all commit an act of self-sacrifice to honor a man who only lived to serve others.