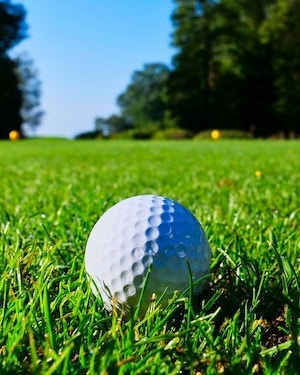 Jay grew up in and around Pittsburgh, PA, a lifelong Steelers fan. He graduated from Westminster College in New Wilmington, PA, where he played football and ran track. His athletic prowess was recognized by his school when he was inaugurated in the Titan Sports Hall of Fame in 2003. He worked for 35 years for the JCPenney Company, in Ohio, New York, New Jersey, Pennsylvania and Delaware, and served a long career in the U.S. Army Reserve. He retired to Wild Dunes, Isle of Palms, SC in 1995 before he relocated to Ponte Vedra Beach in 2000, playing golf every chance, he could. Social by nature, he enjoyed talking to everyone and sharing his passions of football and golf. He especially loved walking his dogs and greeting all of his neighbors.

In lieu of flowers, memorial donations may be made to Wish For Our Heroes, www.wishforourheroes.org (North Florida) and K9’s for Warriors, www.k9sforwarriors.org .