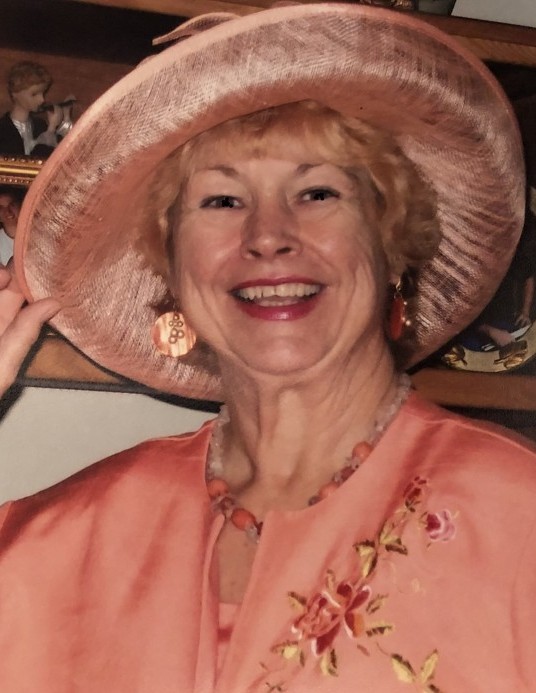 Gloria Jean Wright, 73, passed away peacefully in her sleep on March 10, 2019. Gloria was born to Cleveland Collins and the late Mildred Collins on December 31, 1945. She had a strong faith in God and was healed of lung cancer in 2018.

Gloria was a long-time member of Atlantic Beach Assembly of God – she truly loved her church family.  Her favorite pastimes were cooking and fishing.  She was a true and loving friend and will be greatly missed by her many relatives and friends.