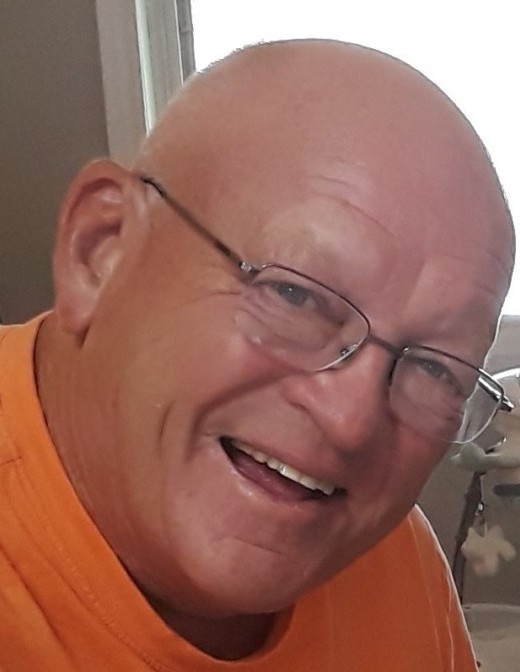 Glen Randolph Dunlap, Jr. (Randy), passed away peacefully and unexpectedly on October 16, 2019 at the age of 68.  Randy was born on March 6, 1951 in Savannah, Georgia to Christine and Col. Glen R. Dunlap, Sr. Randy had the opportunity to live in many states and countries as a result of his father’s Air Force assignments. Randy earned the Eagle Scout designation at an early age in the great state of Nebraska. He served as Troop and Scout Leader/Director at the Philmont Scout Ranch in New Mexico.  He attended Kubasaki High School in Okinawa and Peru State College of Nebraska where he earned degrees in history and English literature.  He had also attended the University of Texas and was a lifelong die-hard Longhorns fan.

He lived in Houston and Ft. Lauderdale prior to moving to Jacksonville in 2011.  He owned Atlantic Marketing in South Florida. He was deeply involved in the community as a civic and political activist, and volunteered for numerous causes. In Jacksonville he sold energy efficient lighting to industrial/governmental clients. Randy married Kate Moore Godwin of Jacksonville Beach in 2013 while vacationing in Alaska.  He loved becoming an instant grandfather (Grandy). He and Kate enjoyed travel and remodeling their home into a haven.

Randy was a sailor and lived on his boat for a number of years. He would always say that he was a salesman. Everyone knew him as a wonderful conversationalist. He embraced the beach lifestyle and formed many new friendships in the beach community, especially at Joe’s Crab Shack. He looked forward to his weekly meal delivery to the home-bound and his current events breakfast club.

There will be a casual reception in celebration of Randy’s life at Dunlapia on Saturday, October 26 between 2:00 and 5:00 pm.   Donations in Randy’s memory can be made to the Boy Scouts of America.