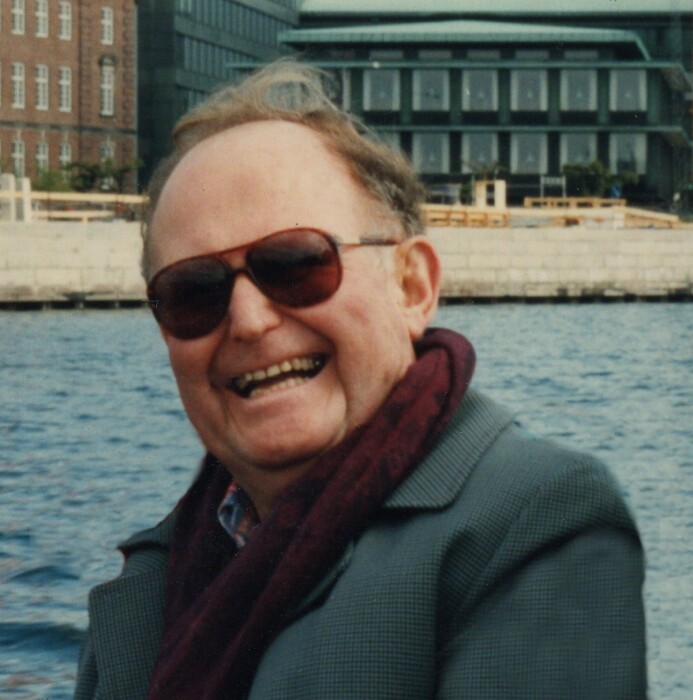 George Richards Young, 92, of Ponte Vedra Beach, died Friday, May 29, 2020 after a brief illness. He was the son of William Brooks Young and Elizabeth Richards Young. He was a graduate of The Bolles School in Jacksonville and Washington and Lee University in Lexington, Virginia. After graduation, he served as an officer in the United States Navy in the Office of Naval Intelligence. For many years, he was active in the property and casualty insurance business.

He was a member and past president of the Friars Club, a member of the Ponte Vedra Club and also a former member of the Florida Yacht Club, the River Club, and the University Club.

Mr. Young was instrumental in founding Radio Station WJCT-FM as fine arts radio in Jacksonville while chairman of WJCT, Channel 7, in the late 60’s,

Per his request, there will be no service.