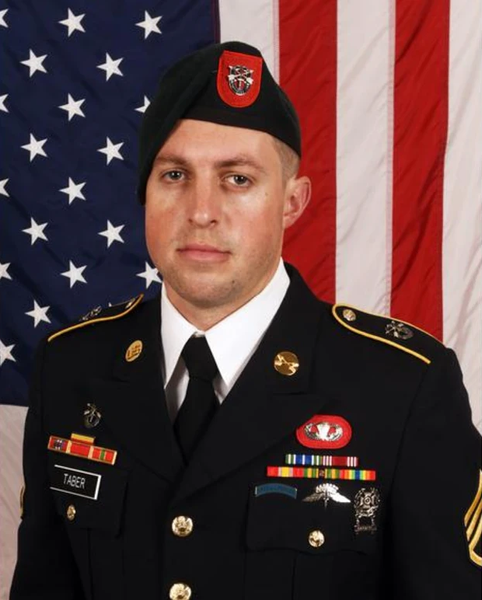 Quint was born May 15, 1992, in Beaufort SC.  He graduated from Conway High School in Conway, AR in 2010.  He earned a Bachelor of Science in Biology with a minor in Chemistry from Hendrix College in Conway, AR during May of 2014.  Throughout college he worked summers as a first mate on a charter fishing boat out of Ninilchik, AK and afterward as a Kayak eco-tour guide in Marineland, Florida.  He loved adventures in the great outdoors. He surfed anywhere he could find a wave and thrived in extreme Alaskan mountain hunts.  Quint was an exceptionally gifted writer and artist. His sense of humor was dry, vivid, and contagious.

Quint, without a doubt, was living out his purpose and had found his brotherhood in the Army Special Forces community.  He reveled in challenging and proving himself daily. At the time of his death, he was doing a job he volunteered for with brothers that he respected and trusted.  He was serving his team and Country, surrounded by others with the same drive, loyalty, and standards. These things are the highest accomplishments of a man whether he be eighty or thirty.  Quint was truly the “Man in the Arena”.

Quint will leave us with many memories, stories, and much laughter. He is survived by his mother, Melynda Sheri (Rea) Coker and stepfather Robert (Trey) Coker, of Stevensville, MT; his father, George L. (Tab) Taber IV and his stepmother, LaNell (Keahey) Taber of Glen St. Mary, FL.  He is also survived by his sister, Kiplin Taber and his stepbrothers Geoffrey Fielder, Grant Fielder, Wesley and wife Kayla Fielder. He was so well loved that he accumulated 11 grandparents, which is no small feat-The late Jerry and the late Linda Rea, George L. (Lin) Taber III and Magi Taber, Anne Taber, Wayne and LaVerne Keahey, Jerrel and Linda Fielder and Lana Coker and the late Bob Coker. He has a multitude of loving aunts, uncles, cousins, and other family members who all adore their Quint.  He will also be missed by the many friends he touched in the intersecting orbits of his life who we consider family—his military brotherhood, his Hendrix College/Conway AR community and his Marineland, FL and Alaska families.  Our Quint, our man of few words, left quite an enduring legacy. We all look forward to rejoicing one day with him in Gods glory. Until then he lives in our hearts, guides our lives towards resilience, and speaks to us on the winds.

A Gathering of Family and Friends will be held at The Mathis House, 7504 Glen Nursery Road, Glen St Mary FL from 1:00-4:00 pm on Sunday, Aug 21st.  A Funeral Service will be held at Redeemer Church, 190 S Roscoe Blvd, Ponte Vedra Beach, FL on Monday, Aug. 22nd at 10:00 am followed by burial with full military honors at the Jacksonville National Cemetery, Jacksonville, FL at 1:30 p.m.   In lieu of flowers a contribution can be made to The Green Beret Foundation at www.greenberetfoundation.org or Heroes and Horses at www.heroesandhorses.org