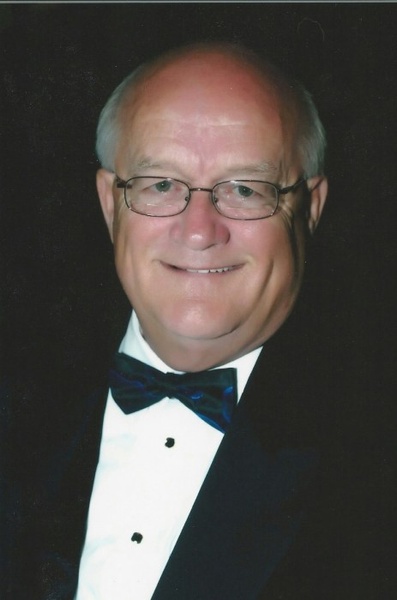 George Charles Fetherston passed away on October 8, 2019. He was born on January 15, 1943 in Milwaukee, Wisconsin. George was a member of the graduating class of 1965 from Michigan State University.

George had a lifelong career in the hospitality industry management field working for Goldkey Inns in the Detroit, Michigan area, Harepenau Enterprises in the Cincinnati, Ohio area, Interstate Hotels in the Pittsburgh, Pennsylvania area and also in the state of Florida in Key West and Ponte Vedra Beach at the Marriott Sawgrass Resort and most recently as the General Manager of the Sawgrass Country Club.

George took great pride in his public service. Serving Rotary International for more than 40 years, and a President of the Sawgrass Rotary Club. George served as the Northeast Florida Director of the American Red Cross, Board Member of the Hotel Association, Historic Hotel Association of America, Southern America Inn Keepers along with serving as Chairman of the Vicar’s Landing Board of Directors and most proudly as a minority share owner of the Green Bay Packers Football team.

In lieu of flowers donations may be made to Vickers Landings Members Trust Scholarship Fund.