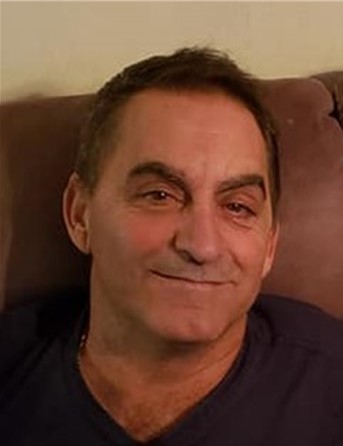 George Thomas Byerly, 57, passed away on Monday morning March 30, 2020. George was born on June 29, 1963 in Albany, Georgia to John Michael Byerly and Evangelia Byerly Skarantonaki. George grew up in North Florida, where he spent most of his life. George’s trade was laying tile, which he had a great talent for, earning him the nickname “Tommy Tile”. George, a loving man of faith, was an active member of Trinity Baptist Church, with whom he was also employed. George worked with those with special needs and felt this had been his calling.  George was a very hands-on father, son and friend, and was his happiest when spending time with the ones he loved, never knowing a stranger and making friends everywhere he went. George enjoyed making those around him smile, known to have said, “Come as a stranger, leave as a friend”. George cared and loved deeply.

A memorial service will be held at a future date.