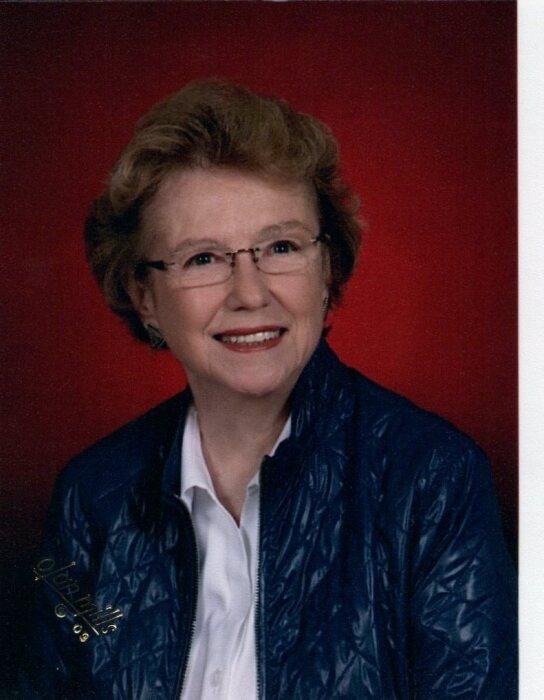 Gayle Fambrough Snyder died on October 9, 2020, a month after her 85th birthday. She was born in Atlanta, Georgia on September 9, 1935 and was the only child of Shirley and Inous “Ike” Fambrough. She graduated from Decatur High School in Decatur, Alabama when she was only 16 years old. Gayle attended Vanderbilt University, majoring in psychology, graduating Magna Cum Laude and ranked third in her class. At Vanderbilt, she was elected to Phi Beta Kappa and served as President of Chi Omega. Following college she taught school in Nashville, Tennessee until the birth of her first child. She moved to Jacksonville, Florida in 1968.  When her youngest child started high school, she fulfilled her dream and returned to graduate school at the University of North Florida where she received her Master’s Degree in Counseling Psychology. After graduate school, she worked as a therapist at Child Guidance Center for 23 years, retiring at the age of 77.

Gayle enjoyed extensive travel both in the United States and throughout the world, including Egypt, India, China and Japan. She loved hiking, indoor gardening and most of all family birthday dinners with her children and eight grandchildren, of whom she was immensely proud. She was a member of Christ Episcopal Church, as well as many other organizations including the Sierra Club and the Nature Conservancy.

She was predeceased by her daughter, Shannon Snyder. She is survived by her children: Shirley Popky and her husband Daniel; her son, Brett Snyder and his wife, Susan; her sons-in-law, Christopher Greene and Oran Aaronson; and her grandchildren: Anna Greene, Brett Greene, Thomas Snyder, Sarah Snyder, Luke Snyder, Ian Greene, Liam Aaronson and Talia Aaronson.

Although Mother cherished her family and friends, due to COVID-19, the service to celebrate her life will be limited to immediate family in Atlanta, Georgia. She chose to be buried in Atlanta with her parents and grandparents.