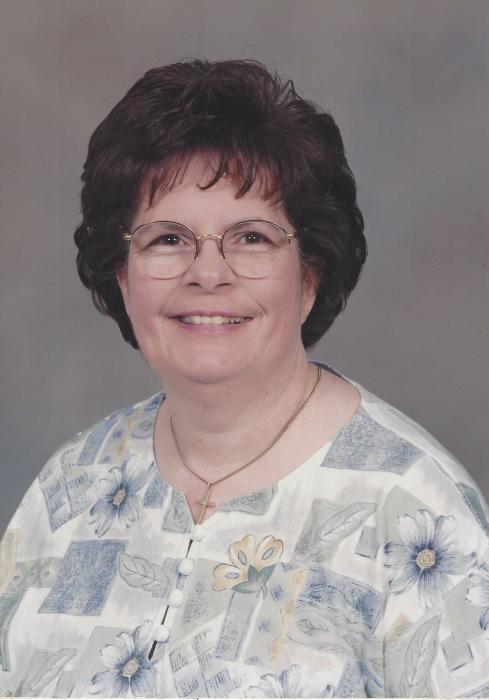 Gail entered into Eternal rest on August 15, 2018, following a car accident. She was born Gail Patricia George on August 8, 1945 in Highland Park Michigan to Almanette and Alexander George. She Graduated High School in1963 and was married to Allen Lee Smith in 1965 and then had two children, Michiel Allen Smith and Robin Gail Smith.

Gail was devoted to her Lord, children, family and friends, she gave freely of herself and her time and ministered to others though many volunteer activities. She was a Stephen minister and dedicated to the Lutheran Braille Library for the last several years. Before that she was a Community Hospice volunteer and enjoyed Line dancing at the Francis Padgett Arlington senior center. In her free time, she enjoyed playing cards and doing various crafts. Her strong faith and kindness to all touched many lives.

A Memorial Service will be held at 11:00 a.m., Saturday, August 25th at Bethlehem Lutheran Church.