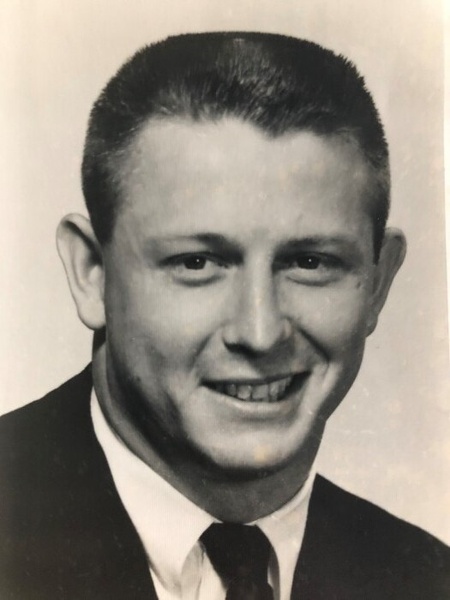 Fred Pickard, 83, whose lengthy football career earned him a place in the Florida State Athletic Hall of Fame and later served two coaching stints at Parker High, passed away Friday in Dickson, Tenn., after a decade-long battle with Parkinson’s disease.

A native of Columbia, Tenn., Pickard was a standout running back at FSU (1957-59) with 339 carries for 1,546 yards and 14 TDs, earning honorable mention All-America honors with AP and UPI. He also scored the first touchdown in the Florida-FSU series in the Seminoles’ 21-7 loss to UF in 1958. He was inducted into the FSU Hall of Fame in 1982.

“Football gave him everything and most of all, he loved his players,” said Pickard’s son, Clay. “So many of them reached out to him in retirement. He lived a great life. Jacksonville is what he would consider home.”

Pickard began coaching as an assistant at Parker in 1963 under Aaron Brown, eventually taking over as head coach in 1967 and stayed eight years through 1974, leaving to become the linebackers coach at UT-Martin under late Jacksonville native George MacIntyre, who went on to coach at Vanderbilt. Pickard was the UT-Martin head coach from 1982-85, compiling a 12-31-1 record.

After leaving UT-Martin, he returned to Jacksonville as the athletic director at Englewood High for one year in 1986, then began a second tour of coaching duties at Parker the following season and stayed in that head coaching capacity through 1993, leading the Braves to an undefeated regular season in 1992. Pickard spent most of his retired years in Jacksonville, then moved back to Tennessee in 2017.

“Fred was kind of like Bobby Bowden, very funny in the way he said things, though he didn’t really say much,” said Fernandina Beach resident Bob Withrow, who served as head coach at Paxon, Jackson and Sandalwood and was Parker’s offensive coordinator for two seasons (1991-92) under Pickard. “Players would run through a wall for him. He was a special guy.”

Pickard is survived by his wife, Kathy; daughter, Tracy (Carter); and son, Clay, as well as five grandchildren – Corey Staggs, Jake Carter, Carley Carter, Jax Carter and Jett Carter. The family will hold a funeral service in Tennessee, date pending, and a Celebration of Life will be held from 2:00-5:00 P.M. January 22 at Quinn-Shalz Funeral Home in Jacksonville Beach, FL.