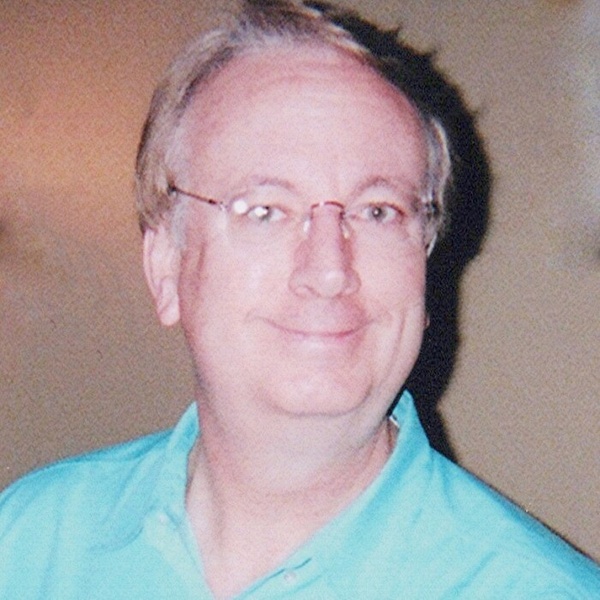 Fred L. Ahern, Jr. passed away peacefully June 8, 2020 at the age of 66. He was born and raised in the beach communities of Jacksonville, FL. He worked as an attorney at the beaches for 31 years before retiring and spending the rest of his days in the service of God. Like his parents before him, he was a pillar of the community whose impact and absence will be felt by his family and friends for generations to come.

Fred Ahern, Jr. was born to his late parents: Fred L. Ahern, Sr. and Lacey N. Ahern, on November 10, 1953 in Jacksonville, Florida. Although an only child, he had the privilege of growing up in the same neighborhood with his cousins, whom he always regarded as brothers and sisters. Fred’s parents were closely involved in not only his life, but the lives of all his cousins and his friends. At an early age, Fred’s father instilled in him a love of the great outdoors and real estate that would later inspire him to pursue his career in real estate law.

Fred attended the University of Florida where he studied political science and graduated with honors in 1976. He would become a lifelong Gator fan and a Bull Gator.  His dedication to the Gators remained resolute in good seasons and bad. He always took great joy from watching the Gators play. He never missed a game or an opportunity to take friends to see the games in person. He would complete his Juris Doctor at Nova Southeastern University before passing the Bar Exam in 1979.

Fred will perhaps be most notably remembered by the beach communities for his work as an attorney practicing real estate law from 1980 until his retirement in 2011. Fred was a respected expert in the field of real estate law and a founding member of the Bushman, Ahern, Persons, and Bankston Law firm. The hallmark of his firm is they truly cared about helping you solve your legal problems. He and his small, but talented, firm averaged about 100 real estate closings a month for many years. Fred worked incredibly hard for his clients. His firm maintained a perfect record of marketable title and were approved to close title by every title insurance company in the state of Florida. Despite his numerous professional accomplishments and awards, he was a humble man and never spoke of them.

After his retirement in 2011, he found renewed purpose in the service of God. Fred’s dedication to his family, friends, and work was perhaps eclipsed only by his dedication to God. By God’s grace he was an active member of the Redeemer Church at a time that many considered critical. It was perhaps his greatest privilege to be able to give freely of his time, experience, talent, and resource to the church and those in need. Fred was involved in almost everything the church did, with no job too large or too small. By his actions, he showed the life of giving of which Christians aspire. He leaves a legacy that can be felt from the church’s bylaws to the paint strokes on the wall. Fred Ahern, Jr. was a devout Christian who was confident in his faith, obedient towards God, and humble in his service.

Lifelong friendships were the trademark of Fred’s life and trustworthiness was his calling card. He was a man who took as much joy in sharing the things he loved with others as he did in doing them himself. He always had a good sense of humor, and although often quiet, he had a wit that would foray into a conversation and make everybody smile and laugh. He was an avid outdoorsman who enjoyed the simple things in life. He was an uncommon man who will be remembered and he will be missed.

Fred is survived by his two sons, Brent Riley Ahern and Mason Douglas Ahern, whom he loved deeply without reserve. He also leaves behind an innumerable extended family composed of cousins and their children as well as lifelong family friends, all of whom will miss him terribly until they are reunited with him through God’s grace and mercy.

Relatives and friends are invited to a Memorial Service to remember the life of Mr. Ahern at the Redeemer Church, 190 South Roscoe Blvd Ponte Vedra Beach, FL 32082 at 11:00 AM on June 16.

Condolences may be sent to 2215 3rd Street South, Suite 201, Jacksonville Beach, FL  32250.  In lieu of flowers, donations may be made to Redeemer Church or Special Nation Charity, both located at 190 South Roscoe Blvd Ponte Vedra Beach, FL 32082.