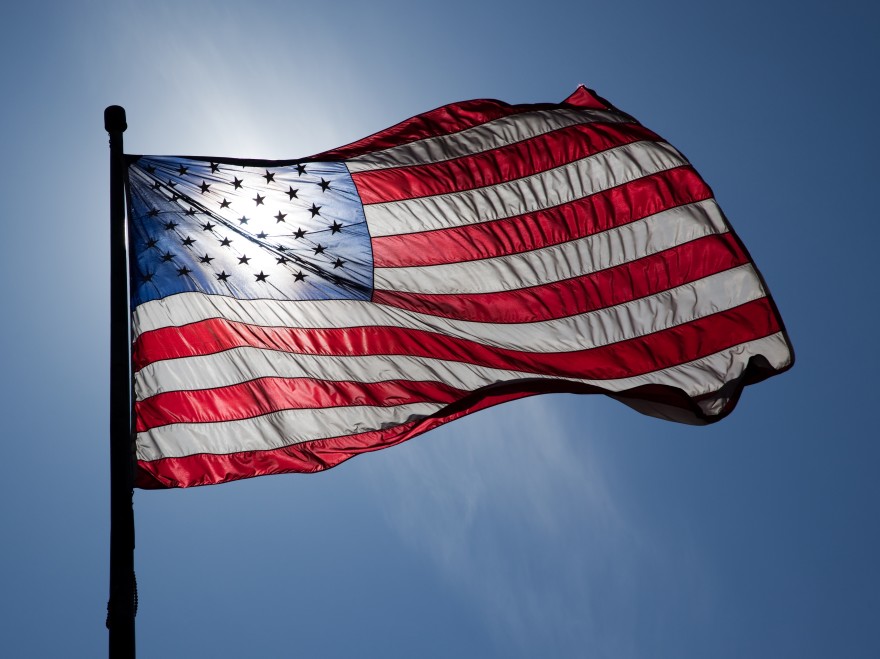 Frank E. Kane, son of Thomas Kane and Margaret Gibbons, was born on 5/5/32, in Wilkes Barre, PA, and died peacefully on 7/22/22 in Ponte Vedra Beach, Florida. Being one of thirteen children in a Catholic home, the importance of frugality, humility, and hard work were instilled in Frank from an early age—traits he held dear to him his whole life, and, when the time came, passed down to his children and grandchildren. Frank’s parents emphasized the importance of education, leading to a family of highly educated children, twelve of which went on to be educators.

After high school, Frank joined the seminary with the intention of becoming a priest; but, feeling a call to service, to fight for his country, he soon left the seminary to enlist in the Marine Corps, where he would begin a stellar military career, spending time as an infantryman on the front lines of the Korean War, and earning three battle stars as a squad leader, until finally being discharged as a sergeant. Frank then extended his military career by joining the New Jersey National Guard, rising through the ranks until reaching Colonel, and eventually being appointed Commandant of the New Jersey Military Academy.

Frank received a bachelor's degree from Kings College, Wilkes Barre, PA on a G.I. Bill, then a master’s degree from Rutgers University. This led to Frank’s career as an educator—paralleling his military career. Frank started as a history teacher, was quickly promoted to principal, and finally became superintendent of Schools for Freehold Township, NJ.

Frank met Virginia (Gina) Jones in 1955. It was love at first sight and they were married a few months later. They brought four daughters into the world—Ginger, Molly, Julie and Jackie—and were delighted to raise a beautiful family. Frank had an insatiable desire to improve the community in which he raised his family; he was a community leader, was intimately involved in civic organizations, was a County Commissioner in Monmouth County, became mayor of Colts Neck, New Jersey, and was even named ‘Man of the Year’ in 1972 by the Greater Freehold Area Jaycees for all he did for the community.

Since Frank was an astute investor with a keen eye for financial trends, he was able to retire at age 53, after which he and Gina spent lots of time traveling the world and visiting their family, which by then had spread and settled throughout the country. Some of their favorite places were The Holy Land, Ireland, Australia, Korea, Germany, Hawaii, and California.

Our family would like to thank the wonderful Vicars Landing/Strafford staff and Community Hospice, especially Kelly, RN, for the amazing care and support they provided for Frank. In lieu of flowers, please send donations to Frank’s favorite charity, St. Jude’s Children’s Hospital, or the charity of your choice.

A Celebration of Life Mass will be held Saturday, August 6, 2022 at 11:00am at Our Lady Star of the Sea Parish and a reception will follow at 12:30 at the Vicars Landing Auditorium.