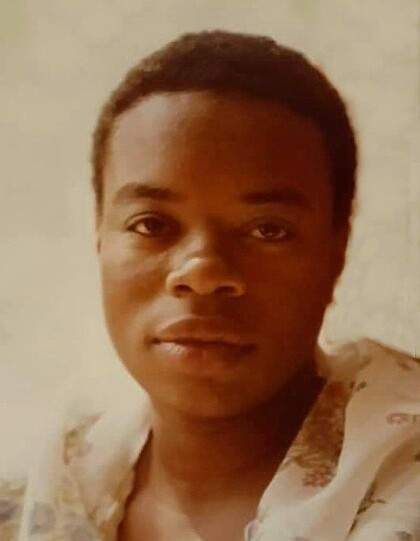 Florence Sims, affectionately known to her family as Cindy, departed this earthly life on Friday, December 24, 2021. She was born in Youngstown, OH on January 6, 1949. She was 1 of 8 born to the late Robert Sims, Sr. and Cordelia Monroe-Sims.  She grew up in Youngstown, OH where she graduated from North High School and then attended Youngstown State University.  She moved to Jacksonville Beach, Fl later in life where she retired from Winn Dixie in 2000 after 20 years.

Florence attended YSU where she majored in World history, was a certified lifeguard and a political activist.  She was a hippie; she swam the grand rapids during Woodstock and attended many protests in her college days.  In 1970, she moved to Canada in protest of the Vietnam War to allow refuge to any male family member that may have been drafted.  While in Canada, she studied ballet and had a leading role in the Black Swan.  She was very artistic and her love to travel and explore led her to Jacksonville Beach, Florida where she became a member of the Holy Church of the Living God Revival Center.  She had an unwavering devotion to her church and community, where she was an ordained missionary and wore many hats over her 40 plus years of devoted membership.  She was a nurturer and teacher to many.  She had a passion for food and loved to cook.  She could talk to anyone for hours about food, her faith or life.  She had an undying love for all of her family and close loved ones.