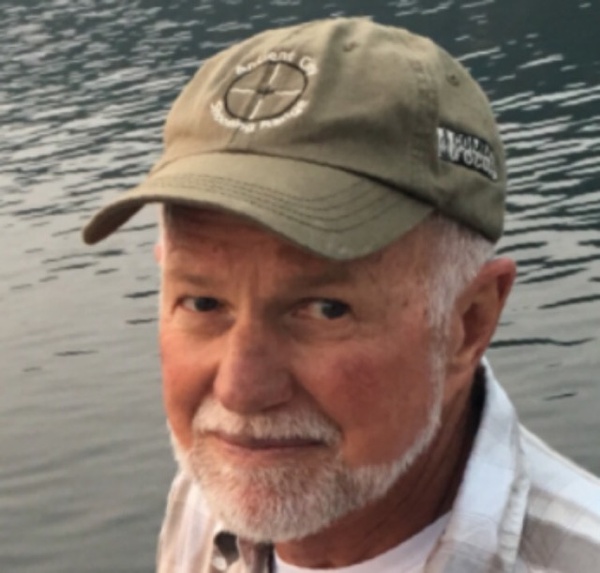 Fland O’Kelly Sharp was a unique product of his time and place. Born in 1950 and raised in Jacksonville Beach, he became a quintessential elder of the community: Captain of the American Red Cross Volunteer Lifesaving Corps, two-time winner of the Meninak Ocean Marathon, sixteen years on the Jacksonville Beach City Council including two terms as Mayor, successful local businessman, lifelong surfer and sailing enthusiast.  Both in and out of elected office, he was dedicated to preserving the special quality of life found only on “The Island.”

Fland travelled the world extensively including trips to Hong Kong and mainland China, the Philippines, Panama, Puerto Rico, Hawaii, the Pacific Northwest, Alaska and, with his wife Brenda, to Ireland. Yet he always returned to Jax Beach to sew the lessons he had learned back into the fabric of this community.  He was an astute analyst of local politics and issues and he endeavored to make the Beaches a more beautiful and progressive place.

Fland was the son of Felix C. (Flip) and Ollie (nee Murphy) Sharp, also long-time Beaches residents, and grew up in their home on the oceanfront at 34th Avenue South. He graduated from Fletcher High School in 1969 and attended the University of Florida. He leaves behind his loving wife, Brenda Barks; his aunt Bertha Sharp; and his cousins John Sharp, Susan Sharp, Jay Sharp, Pat Lane, Debbie Makhlouf, and their families.

A simple service for the scattering of Fland’s ashes will be held on February 2nd at 11:00 AM at the beach access on 34th Avenue South, Jacksonville Beach. In lieu of flowers, memorial donations may be made to Community Hospice & Palliative Care, 4266 Sunbeam Road, Jacksonville, FL 32257 or online at support.communityhospice.com.