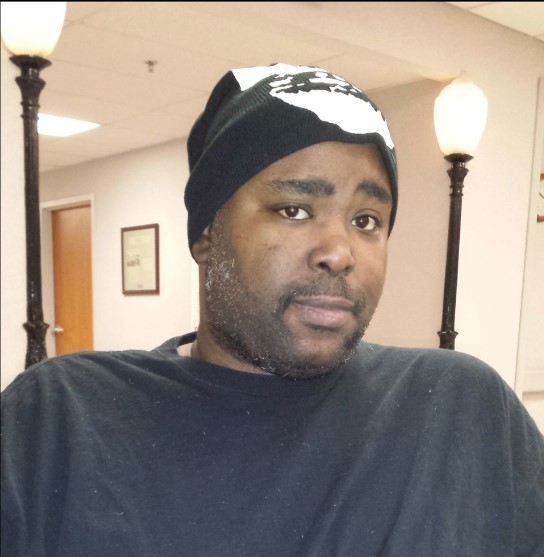 Everett Gibson III passed away on March 23, 2021 after a long and heroic battle with numerous illnesses. Everett was born on November 4, 1979 in Rota, Spain to Mary and Everett Gibson. They moved to Jacksonville, FL shortly after where Everett would spend the remainder of his life. Everett attended Fletcher Senior High until 1998. In 1999, he met the love of his life, Heather. They would go on to have 2 beautiful children and marry in 2010. Everett was an avid reader. He loved Syfy books the most. He loved to watch movies and would often quote lines from films randomly with his best friend and sister, J’lea. He also loved music and spent much of his time with headphones in his ears. His 2 greatest joys in his life were his precious children, Abby and Ashden. He loved them both endlessly!

Due to COVID restrictions, the family will be having a private memorial. In lieu of flowers, please make donations to the JT Townsend Foundation.