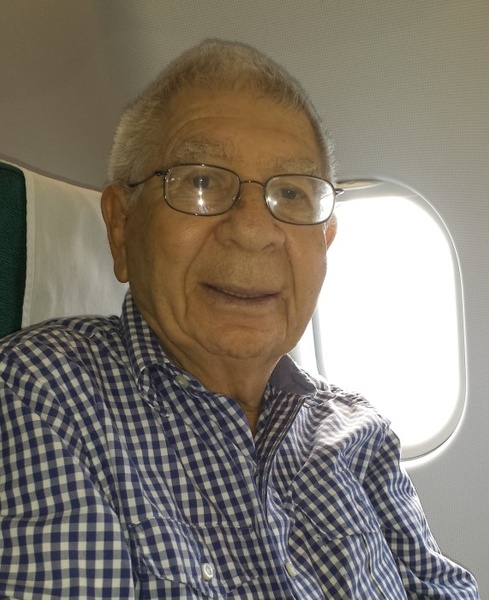 Evan Laurence Kostick passed away December 8, 2018. He was born August 26, 1930 in London, England.  He grew up in Dublin, Ireland where he developed his passion for learning and love of all things Irish.  After graduating from Trinity College School of Medicine he pursued a career in surgery.  He met his wife Kathleen on Christmas Eve 1955 and they were married in Nottingham, England April 1, 1956.  Their life together took them from Ireland to West Africa, to Canada and to the United States.  Evan was known for his dedication to his patients, his competitive spirit and his multiple interests including duplicate bridge, golf and ice skating.

A Graveside Service will be held at Greenlawn Cemetery in Jacksonville, Florida on Sunday, December 16, 2018 at 10:00 am.  In lieu of flowers donations may be made to the Alzheimer’s Foundation of America.