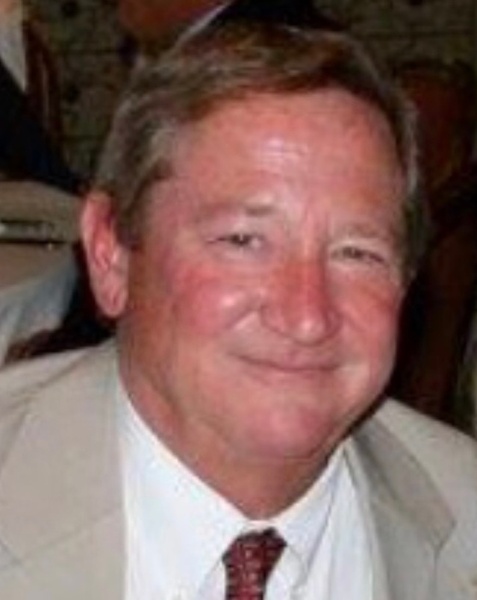 
Gene was born in Atlanta, Georgia on February 27, 1959. He was the son of Eugene Thompson Dykes and Betty Walker Dykes. He was raised in Buckhead alongside his two sisters, Margaret and Bet. “Gene-Gene the Dancing Machine” was a nickname that has stuck with him since childhood. In 1977, he graduated from Woodward Academy and moved on to become a Chi Phi at the University of Georgia. He pursued a career in commercial and residential real estate in Columbus, Georgia and in Ponte Vedra Beach, where he eventually retired. Due to his love of nature, he spent many years volunteering at the Guana Tolomato Matanzas Research Reserve in Ponte Vedra.

Gene often said he lived in paradise. His favorite place was the beach where he enjoyed living with his wife Catherine. Their favorite activities were taking long walks on the beach and searching for sharks’ teeth to add to his extensive collection. Above all else, he loved being a father to his three boys, hunting on his farm in Gay, Georgia, game in Africa, and his signed Shelby Mustang GT500. He was a wonderful stepfather to Catherine’s two daughters. He will best be remembered by his incredible sense of humor, contagious laugh, the fondness he had for his friends, and his infatuation with Bearnaise sauce.

Gene was survived by his love, Catherine Mize Dykes. He is also survived by his sons, Eugene Thompson Dykes III, William Brooks Dykes and his wife Thea, and Nathan King Dykes; his mother, Betty Walker Dykes; his sisters, Margaret Dykes Stickney (Bryan), and Elizabeth “Bet” Dykes Pope (Carter); his stepdaughters, Allison Holt Blankenship (Brandon), and Quincy Elizabeth Holt. He was predeceased by his beloved father, Eugene “Newt” Thompson Dykes. Gene loved his family with his whole heart and lived his life to the fullest. We will miss him and love him forever.

There will be a private family service Sunday at First Presbyterian Church in Atlanta. In lieu of flowers, the family suggests a donation to The Guana Tolomato Matanzas National Estuarine Research Reserve, 505 Guana River Road, Ponte Vedra Beach, FL 32082 or www.gtmnerr.org/donate/; or a charity of your choice