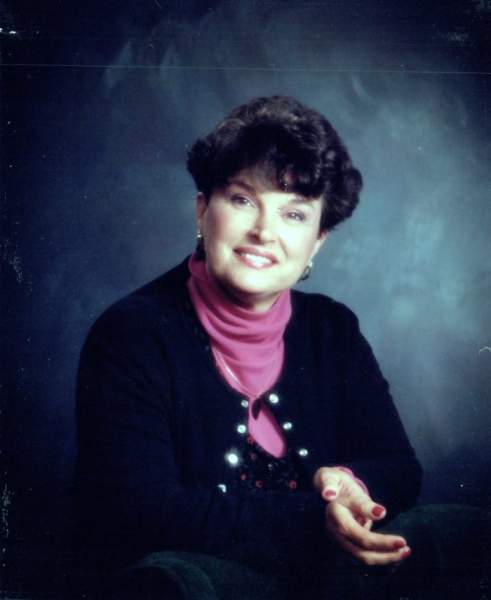 Ernestine (Tina) Kathryn Higdon-Sheaffer (84) while surrounded by her family and embraced with prayers by many friends, was peacefully taken home to Heaven on September 3, 2021, at UF Health Jacksonville (Shands) Hospital in Jacksonville, FL. Tina was born to Ernest (Red) and Mabel Hulse in Henderson, KY, on August 20, 1937, where she grew up with many cousins in a large extended family. She attended Holy Name Catholic High School. Tina graduated from Murray State University, earning her Registered Nursing degree. After graduation, Tina accepted her first nursing job at Jewish Hospital in Louisville. Later she met and fell in love with Samuel Higdon, and they enjoyed a loving 43-year marriage and were blessed with two beautiful daughters. Sam and Tina raised their family in Henderson, KY, Modesto, CA, Lafayette, IN, and Bowling Green, KY, where Tina worked as a Nurse serving others and helping to provide for her family over a 40-year career. Tina loved to spend time with Sam and their many friends and enjoyed traveling to auto racing events. In their later years, they settled in Jacksonville, FL, to be close to their four grandsons. Her grandchildren were the light of her life, and Tina was blessed to experience their major life milestones. She was preceded in death by Sam and was blessed with a second great love with Robert (Bob) Sheaffer. Bob and Tina enjoyed a 13-year devoted loving relationship and were married in 2016. Their passions included spending time at their South Carolina lake house, traveling across the US, and attending theater and sporting events.  Tina enjoyed weekly trivia games with a group of close friends.  One of the highlights of their marriage was a two-month tour of Europe. They were inseparable and a true gift to one another.