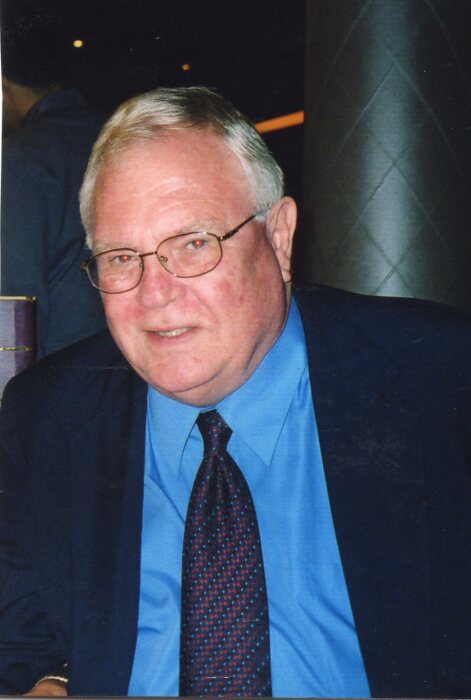 Ernest T. Martin, 81, a native of Jacksonville, passed away on August 7, 2020. He was born on September 7, 1938 to the late Ernest B. and Elizabeth "Lisa" Martin. He went to The Webb School in Bell Buckle, TN, graduated from Landon High School and attended JU.

Ernest was the owner of Northside Motors. He served as past President of NEFIADA; and was a lifelong member of FIADA. He was also a founding member of Epping Forest Country Club and a member of San Jose CC, Ponte Vedra CC, River Club, University Club, former Seminole Club of Downtown Jax and Southside Businessmen’s Club.

Survived by his son, Brad Martin (Allison); 5 grandchildren: Chad, Dustin, Samantha (Josh), Kyle, Nicole (Jackson); 2 great-grandchildren; and numerous lifelong friends. He was predeceased by his daughter, Elizabeth Garrett in 2004. He is also predeceased by his wives, the mother of his children, Ann Martin, Judy and Paula.

“Champion of the People and A Great Humanitarian”