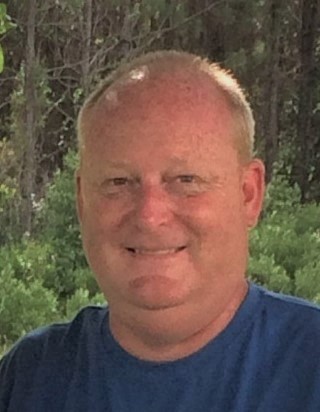 Eric Inness Turner, 54, passed away on March 14, 2020 at his home in Yulee, FL after a short illness. Eric was born in Bennington, Vermont on March 10, 1966 to Duncan and Joyce Turner. He graduated from Mount Anthony Union High School and then earned a bachelor’s degree from Embry Riddle Aeronautical University.

Eric worked in the aviation industry his entire life. He started at the Bennington State Airport as an apprentice mechanic, shifted into corporate aircraft operations working specifically on Gulfstream Jets and for the last 15 years he was Director of Aircraft Maintenance with Fidelity National Financial in Jacksonville, Florida. At Fidelity, Eric was responsible for significant contributions that grew the organization and department to a highly respected team.

Eric enjoyed spending every moment he could with his wife and daughter whether it was packing the RV and heading to a campground for a quick getaway, spending time together at Disney World theme parks during vacations, watching the Jacksonville Jaguars on tv, grilling dinner for his family or spending time near the ocean. He wanted nothing, but the best, for his family.

A Memorial Service will be held on Friday, March 20 at 1:00pm. The family will receive friends beginning at 12:00pm at Quinn-Shalz Family Funeral Home, 3600 Third Street South, Jacksonville Beach, FL. There will be a graveside service at the convenience of the family in Bennington, VT. In lieu of flowers, contributions can be made in Eric’s honor to the American Cancer Society (cancer.org) or the Muscular Dystrophy Foundation (mda.org).