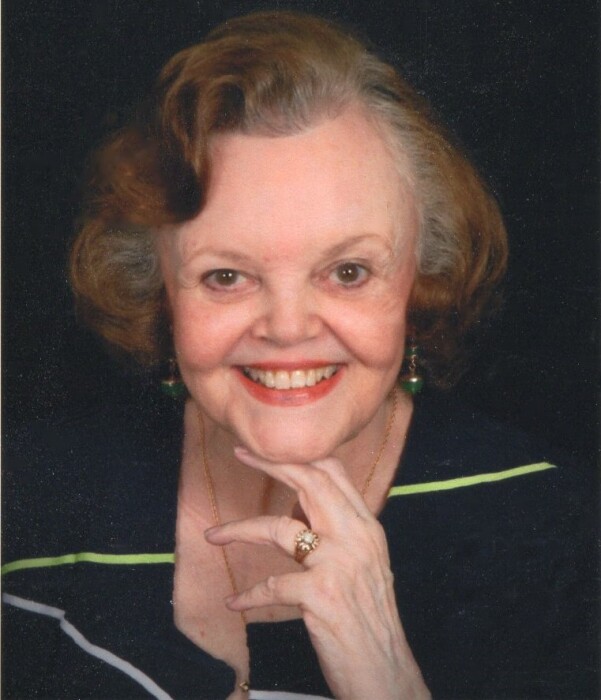 Elaine Hanigan, 87, passed away at her residence on October 31, 2021. She was born in Shanghai, China on May 30, 1934. Her father was one of the contingents of American Pilots provided by the U.S. Government to teach the Chinese Air Force to fly. Elaine was the first American child known to fly in China. She and her mother flew in an open cockpit plane when she was 5 months old.

Elaine graduated from Christian College, Columbia, MO where she met and later married Marvin F. Hanigan, Capt. USN (Ret). Her last 35 years she lived in Florida and prior to that she moved 28 times, mostly during her years as a Navy wife.

She is survived by her loving husband, Marvin Hanigan; children, Scott (Jennifer), and Kristen (Dr. Douglas) Page; and two grandchildren, Ashton and Reed.