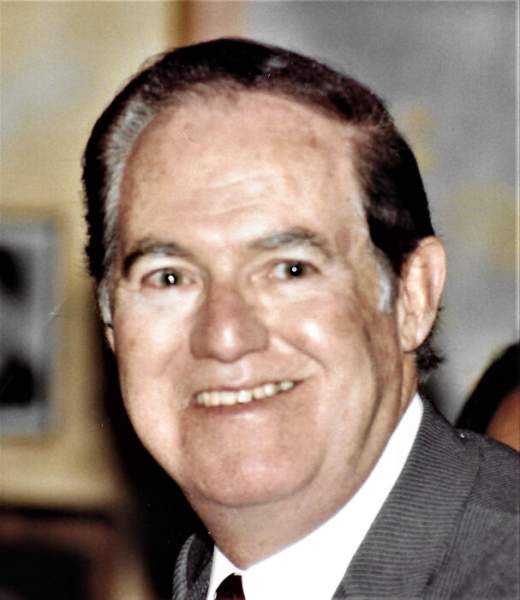 Edward J McAndrew, 95, went to his heavenly home on January 15, 2021.  He was born on March 20,1925 in New York City.  Ed grew up in the Bronx, New York and raised his family with his wife Agnes in Staten Island, New York.  He spent his retirement years in Rocky Point, New York, Fort Myers, Florida and resided the last 15 years in Ponte Vedra Beach, Florida.

Ed proudly served his country in the U.S. Army from 1945 to 1947 as an MP in Times Square, New York City.  After marrying Agnes, the love of his life, in 1949, he attended Art School and Pace University and became the Treasurer for D.F. Young in New York City. More than anything else Ed enjoyed family gatherings with good food, good singing and good storytelling. He especially loved to entertain the children in the family with his famous Mary and Jane stories.

A Celebration of Life will be held at a later date.