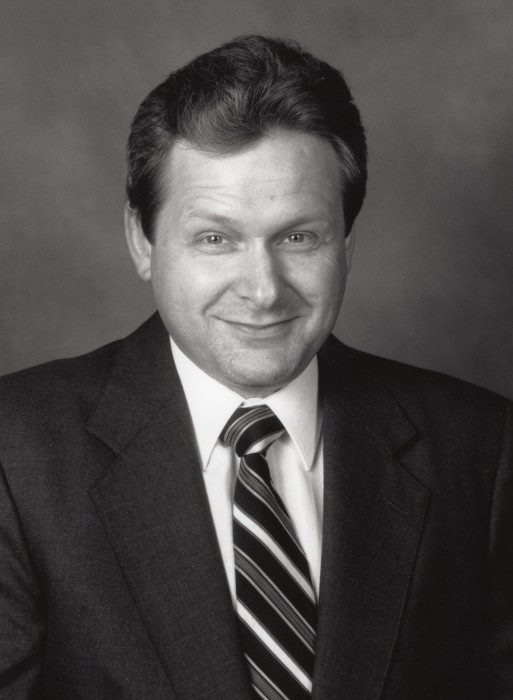 Bill was born on Feb 1948 in Baltimore, MD to William and Colleen (Hall) Olsen. On July 25, 1970, he married Nancy Ann Flanigan. They raised two daughters, Elizabeth and Jennifer.  He started his career as a Chemical Engineer graduating from University of Maryland.  Later, he received his doctorate of Chiropractic from Life Chiropractic College in GA, Valedictorian, in 1980.  He opened Olsen Chiropractic Center in Jacksonville FL in 1983 and practiced for 21 years.

He loved his animals, woodworking, history and antique cars. He brought a smile to anyone he passed with his sense of humor/pranks, good story telling, and his kind and compassionate spirit. Nicknamed Doc as he cared for his patients like family.

Bill was preceded in death by his beloved wife, Nancy, his father, William and his mother, Colleen. He is survived by his daughters, his grandchildren, his sister, Judy, several nieces and nephews and his cats (Corbin, Jesse, Monkey and Honey). In lieu of flowers, donations may be sent to SAFE Pet Rescue at www.safe-pet-rescue-fl.com in Dr Bill’s honor.