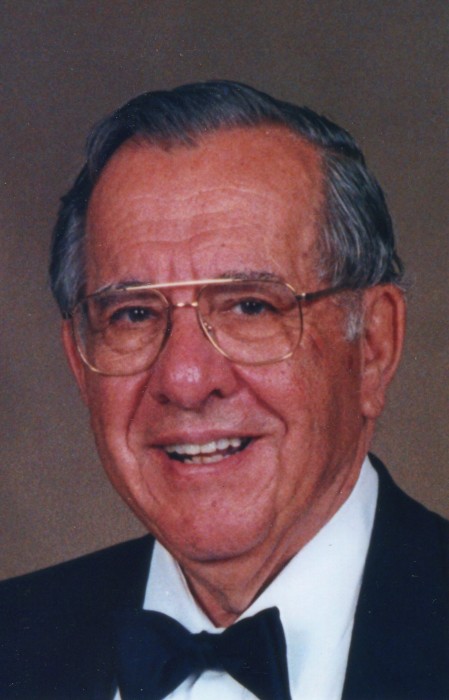 Dr. Peter Spiros Pappas passed away July 19, 2018. He was born in Lock Haven, Pennsylvania, on November 14, 1924. He is survived by his wife of 53 years, Mary Carousis Pappas; son, Craig; daughter, Carol; and nephew Tom Adams.

He was a graduate of the University of Pennsylvania undergraduate and Dental School. He did a residency at Graduate Hospital and was a Fellow at Children’s Hospital in Philadelphia. He was a veteran of the US Air Force, seeing two tours of duty between 1949-1954. He had a dental practice in Plainfield, New Jersey, for 43 years.

During his years in practice, he was President of the Plainfield Dental Society, and a member of the ADA and ADF of New Jersey. He was on the Dental Staff of Muhlenburg Hospital, Plainfield, was a member of the dental staff at Bonnie Brae for Boys in Millington, NJ, was on the Board of Wardlaw Hartridge School in Edison, NJ, and always donated his services to those in need.

Dr. Pappas retired and moved to Ponte Vedra Beach in 1995. For several years he donated his time to the City Rescue Mission Dental Clinic, Jacksonville, where he would treat up to 20 patients a day.

In lieu of flowers, donations may be made to the Building Fund of St. John the Divine Greek Orthodox Church or to a House of Worship of your choice.