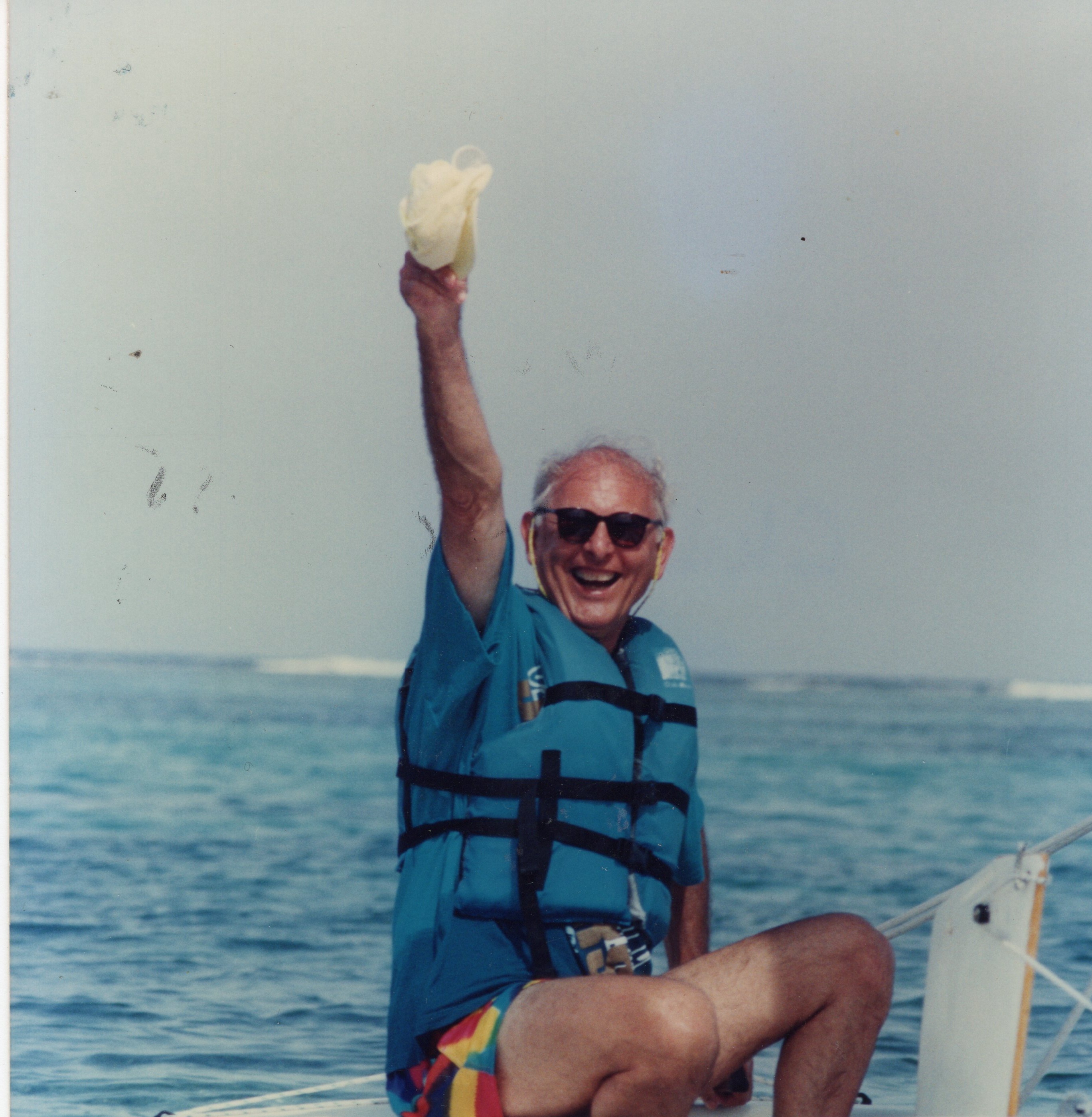 Dr. Alberto Antonio-Maria de la Torre was born in Brussels, Belgium just shy of 100 years ago on March 22, 1923 and passed peacefully at home surrounded with love on July 24, 2022.

At the age of seven, he moved with his family to Havana, Cuba where he remained until he completed medical school. Following his graduation, he began his training in psychiatry and psychoanalysis in Chicago. During that time, he was drafted as a foreign national, serving as a U.S. Army physician at the 20th Station Hospital in Bad Kreuznach, Germany. At the conclusion of his military service, he completed his residency and embarked on a 63-year career dedicated to helping people with mental illness, practicing in Chicago, Miami and ultimately Jacksonville.

While his professional life was important to him, what defined him was his unbridled joy, eternal optimism, ever present smile and absolute love of life. He was an open- minded, progressive, renaissance man with an insatiable curiosity and thirst for knowledge.

He was an intrepid adventurer, soaking up as many cultures as he could through both his travels and the countless books he read. He loved his friends and family deeply. We will love and miss him forever.

A memorial service celebrating his life will be held at 11:00 a.m., Sunday, August 7th at Marriott Jacksonville, 4670 Salisbury Road, Jacksonville, FL, 32256. In lieu of flowers, the family asks that donations in his memory be made to the Mental Health Resource Center and sent to MHRC, Administration: P.O. Box 19249, Jacksonville, FL 32245.