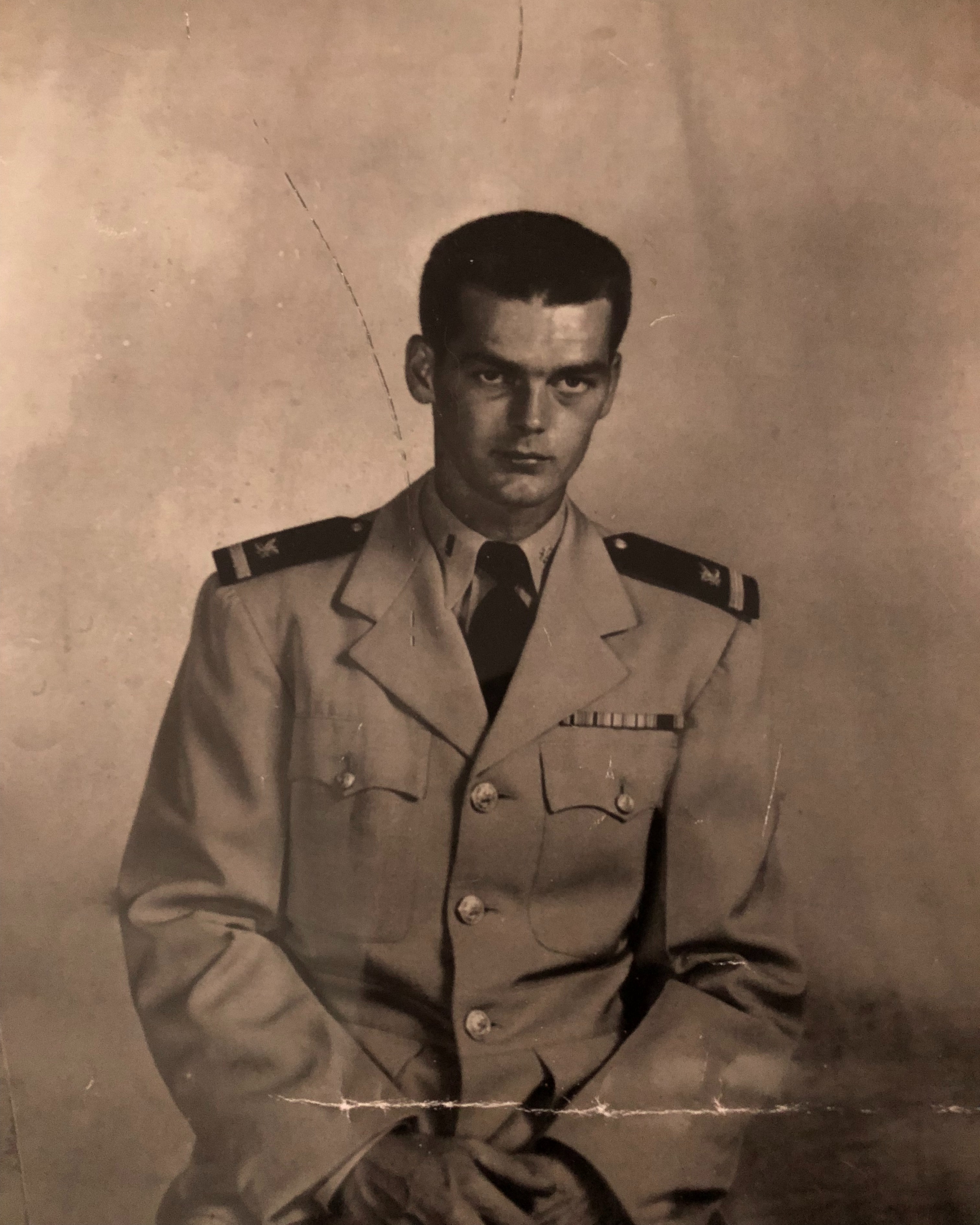 Douglas Edward Cope, 96, passed away on Dec 30, 2022.  Mr. Cope was born in Irondequoit, NY to Roy and Grace Porter Cope.  He is predeceased by his parents and two brothers, Robert Cope and Bruce Cope.

Growing up in the Rochester area, he enlisted in the Navy at the age of 17 and was a radioman during World War II.  After coming home, he enrolled at the University of Rochester where he majored in accounting and met his future bride, Barbara Ellen Henderson, who passed in 2012.  The Copes moved to Dahlgren, Virginia where Doug served as Lieutenant Junior Grade.

Doug had a long career at Smith Barney as a stockbroker and he and his family lived in Queens, NY, Eastchester, NY and finally settled in Chappaqua, NY, where they raised their children. He was a parishioner of St John and Mary and then St. Francis of Assissi in Mt. Kisco. He was a member of Mt. Kisco Country Club where he served on the Board of Governors and enjoyed golf and tennis, winning many club tournaments.

He and Barbara retired to Ponte Vedra Beach in 1992 where they were members of Sawgrass Country Club and enjoyed many hours of golf and camaraderie. Mr. Cope was an active parishioner of Our Lady Star of the Sea where he served as an usher and Head Usher for many years.  As a proud WWII and Korean War veteran, he was a member of American Legion Post 233.

He is survived by his son, Jonathan Cope of Jax Beach and his daughter, Dorothy Cope Torpie of Norwalk, CT and her three children, DJ, Maggie and Luke.