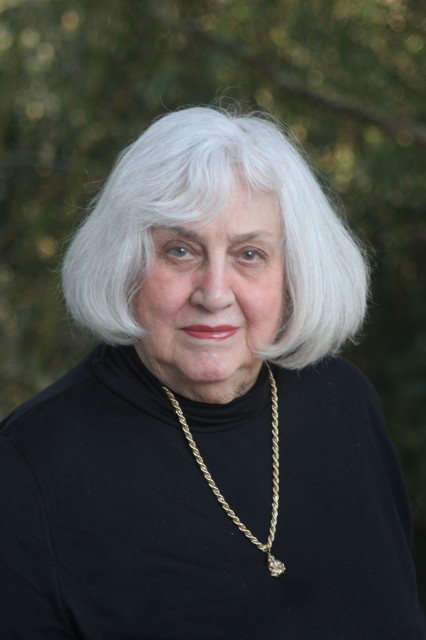 Dorothy Miller Jones, of Atlantic Beach Florida, died April 24th, 2019 at the age of 93. Dorothy was born July 4, 1925 in Boonton, New Jersey, to Otto and Elsie Schubert. She graduated from Penn State University and later continued graduate work at UNF. She had a distinguished career in early childhood education and was a pioneer in the national "Head Start" program. She was the Preschool Director of Oak Lane pre-school of Temple University in Philadelphia and Director of La Petite Academy here in Jacksonville. She was one of the original members of the Jacksonville Penn State Club and a charter member of the Red Hat Foxes. Dorothy was preceded in death by her first husband, Dr. Carl K. Miller and her second husband, Stanley Jones. She worked with Carl to help him obtain his Doctorate and she was proud of his achievements in establishing Florida State College. She had many happy years touring the world with Stan.

She was grateful for the help, encouragement and love she received from the Staff at Fleet Landing and her caregivers, Chuck and Candy.

A private family ceremony was held for Dorothy. In lieu of flowers, donations may be made to Community Hospice & Palliative Care.