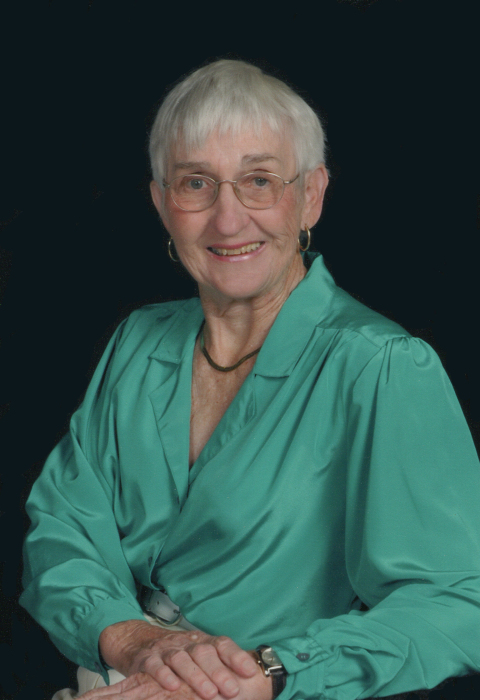 Dorothy Ann Behrens Blaydes, 90, passed away in Jacksonville, Florida on Tuesday, August 20, 2019 from the effects of a severe stroke she suffered recently.

Mrs. Blaydes was born on July 7, 1929 in East St. Louis, Illinois, to the late Edward and Catherine Behrens.  After graduating high school, she worked for Riggs Bank, known as the Bank of Presidents in Washington, D.C. That is where she was working when she met her love, Tom Blaydes, and quickly started her family who she focused on for the rest of her lifetime.  Fondly known as “Dottie” by friends and “Nana” by her family, she was quite the “player” in her youth, involved in bowling leagues and bridge tournaments.  Later in life, she became an avid golfer and was credited with two hole-in-ones.  In addition to being a tough competitor at the bridge table, Nana could beat you at Chinese checkers or dominoes and smile while doing it. Mrs. Blaydes, devout in her Catholic faith, was someone who found great joy by giving back to the community.  Using her great talent of crocheting, she was involved in ministries to support her church community by donating prayer shawls and afghans.   The greatest loves of her life were her husband Tom, her children and grandchildren.  She had a green thumb and loved gardening and taking walks on the beach at St. George Island and swimming at the shore.  She will always be remembered as a person who was up for whatever challenge her children put her up to, even if that meant waterskiing for two miles.

The family will receive friends at a reception following the funeral mass at the home of Dan and Dolly Blaydes.

If anyone would like to make a donation in lieu of flowers, memorials may be made in Mrs. Blaydes' memory to Community Hospice and Palliative Care (support.communityhospice.com).