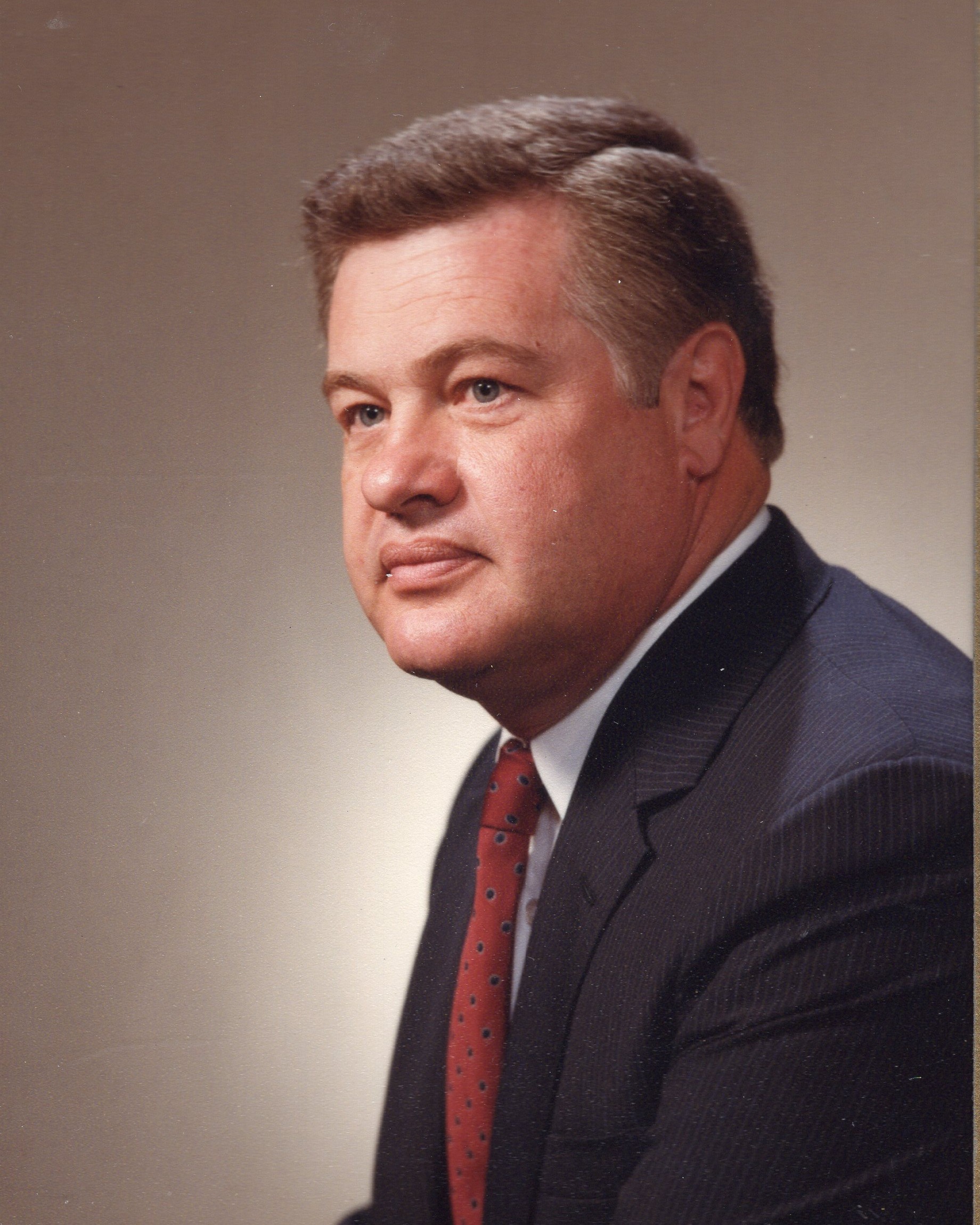 Donald Eugene Roller, Sr. passed away peacefully September 2, 2022. He was born in Kingsport, Tennessee, the eldest of 3 sons, to the late Conley and Queenie Roller.

Don received a degree in Industrial Management from the University of Tennessee in 1960 and immediately began his 36-year career with United States Gypsum Company. He was President and CEO upon his retirement in 1996.  His style of mentoring and teaching in the workplace developed lasting friendships which he considered his most rewarding career achievement.

After retirement he served on numerous public company and charitable boards. He was one of the initial investors forming The Jacksonville Bank.

He made cherished friendships through his love of golf and serving on charity and church boards. His devotion to God and family was an important part of his entire life.

A Private family service will be held. In lieu of flowers, donations in Don’s memory can be made to Christ Episcopal Church Foundation, 400 San Juan Drive, Ponte Vedra Beach, FL 32082.