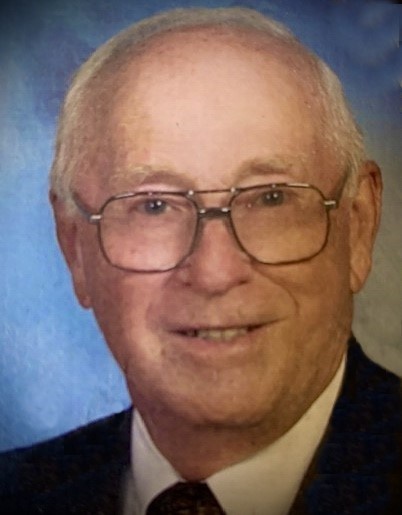 Donald Asbury Rawlins, 88, of Decatur, Ga., who moved to Jacksonville Fla., in 2005, died peacefully on Friday, May 29, 2020. Don was born in 1931 to Herbert A. and Helen A. Rawlins, both deceased, and was married for 49 years to Phyllis M. Burns Rawlins, also deceased. He was also preceded in death by his brother Herbert A. Rawlins, Jr.

After graduating from Decatur Boys High School in 1949, Donald attended Presbyterian College for his undergraduate degree. He joined the Naval Reserve, where he was part of DC-3 flight crews. After college, began teaching history and social studies in Atlanta Public Schools at Fulton High School, where he would soon meet his wife Phyllis while on a double date. Soon, the district asked Don to become one of its first staff in a visiting teacher program that was the forerunner to the school social work profession.

He earned his M.Ed. at Vanderbilt University’s George Peabody College for Teachers in 1961, and continued to work for Atlanta for multiple decades, at both the Area II and Area I offices. Upon retirement from APS, he went to the Fulton County Schools as a school social worker for an additional decade before fully retiring.

A devoted husband and father, Don lived in Decatur, Lithonia, Tucker, and Snellville Ga. before moving to Jacksonville. Over those years, he was active in Decatur Presbyterian, Chapel Woods Presbyterian, and Holy Trinity Episcopal Church. Don served as a deacon, elder, Stephen Minister, and in any other way he could be of service. After Phyllis’s passing, Don remarried in 2009. He and Peggy deeply treasured their years together, and the chance for their families to get to know one another. Don delighted many family and friends with his love of music and gospel piano. Don also took great interest in genealogy for both his and Phyllis’s families, and was a fantastic sharer of stories, photos, and memories on behalf of many in past generations, and all those that will follow.

Instead of flowers, as an expression of sympathy or support, the family welcomes donations to Community Hospice of Northeast Florida at https://www.communityhospice.com/give/.