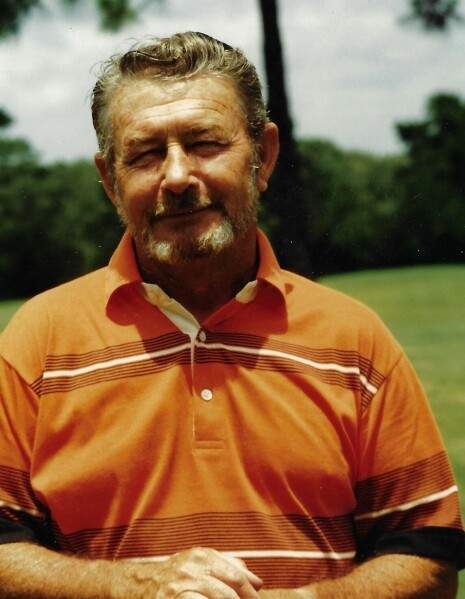 He was member of the International Brotherhood of Electrical Workers, IBEW Local # 177, as well as a Master Mason. Donald was an avid golfer but more than anything, he was a family man.