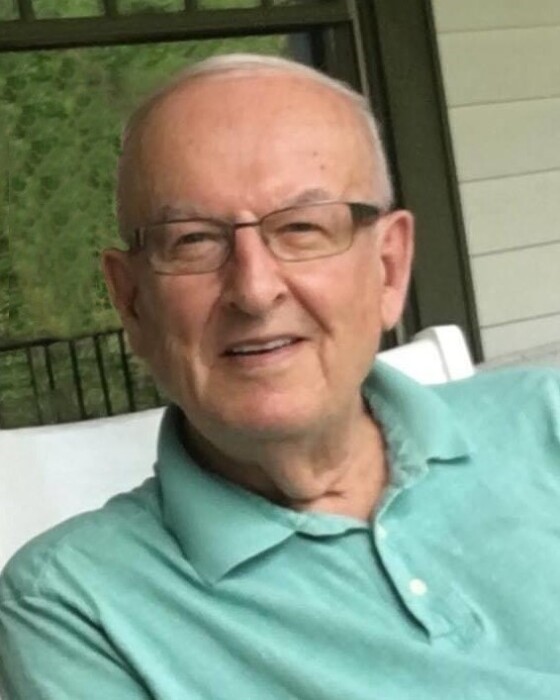 Donald Chester Mikush, Sr. passed away at his home in Jacksonville, FL on July 14, 2020 at the age of 85. He was born February 8, 1935 in Wilkes-Barre, PA to the late Chester Sylvester Mikush and Elizabeth Yurgatis Mikush. A basketball scholarship took him to Concord College, where he played three sports and was leading scorer on the basketball team all four years. He was ranked among the leading scorers in the NAIA in 1955-56 and still held several school records when he was inducted into the Concord College Hall of Fame in 2002.

He met the love of his life, Mary Lou Pruett, at a Christmas party in Baltimore, MD while both were teaching. He earned a degree in Physical Therapy from University of Pennsylvania and established a private practice in Baltimore and Ellicott City, MD, where he was beloved by patients during his 44 years as a physical therapist. Don and Mary Lou lived in Ellicott City and Annapolis, MD before retiring to Jacksonville in 2001.

A family celebration will be held at a later date.

In lieu of flowers, the family welcomes memorials to Doctors Without Borders.